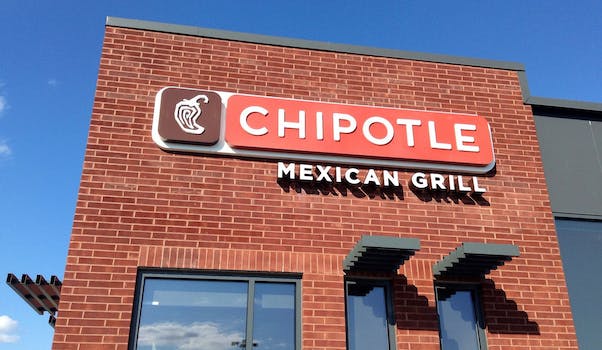 As any middle school boy could tell you, there are only two funny numbers: 420 (it’s about weeeeeed, maaaaan) and 69 (it’s about some sex thing we don’t quite understaaaaand, maaaaaan). Well and maybe 5,318,008—which spells boobies on a calculator when you turn it upside down.

just taught my mom how to write boobies on a calculator… pic.twitter.com/gNoW2lWY9j

Apparently Chipotle has hired one of these hilarious youngsters to run its Twitter account. His name is Shane, and boy, is he just a real little pistol.

Oh no you didn’t, Shane! Straight to the principal’s office with you, mister.

As it turns out though, the average Twitter user is older than 13, and they were not so amused by Shane’s joke.

As real as this burrito I'm eating. -Shane

this is pretty inappropriate. It's like someone's Dad trying to be cool

If you’re curious, 420 currently holds a 5 percent lead over 69 in the Chipotle poll, but there’s still time to change that if you want to vote.

Oh, and the correct answer is actually 1, if the full question is, “How many Chipotle burritos does it take to give someone E. coli?”