Where to eat when Chipotle is closed on Feb. 8

You gotta have options.

By now you are no doubt aware that Mexican fast-food chain Chipotle is facing an E. coli crisis—and if you weren’t, I’d go ahead and put that burrito down. What you may not have heard yet is how seriously the franchise is taking the food safety disaster: They’ll be closing all their locations for an unprecedented companywide meeting on Monday, Feb. 8.

This creates a whole new problem for Chipotle’s loyal lunch crowd: Where should you eat that day? We’re glad you asked, because we have suggestions. 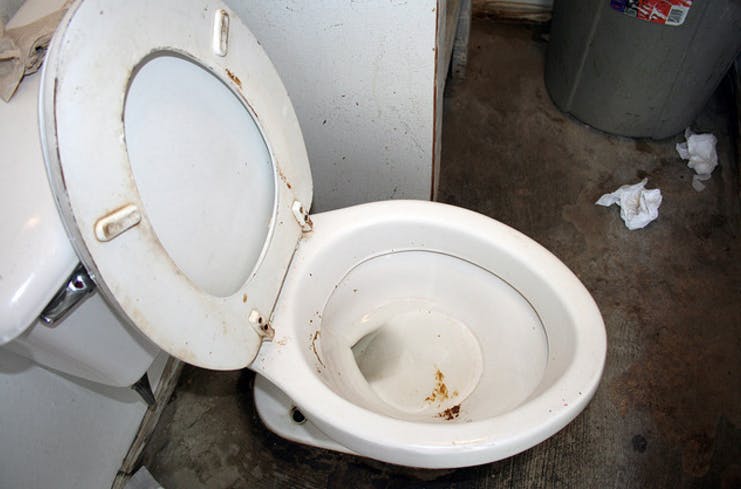 Did you know you’re allowed to buy beef jerky at a gas station even if you don’t have a car? It’s true! Toss some Jack Link’s in a bag of Tostitos and you’ll be south of the border in no time. Seating is limited, though. 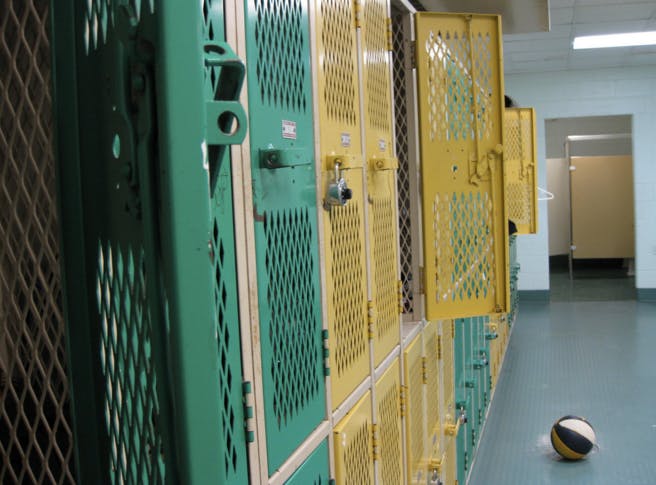 Swing by your local institute of pubescent learning before 11:30am and you should have no problem swiping some brown-bagged meals from the gym lockers of unsuspecting snot-nosed teens who wouldn’t appreciate the work their moms put into those baloney sandwiches anyway. 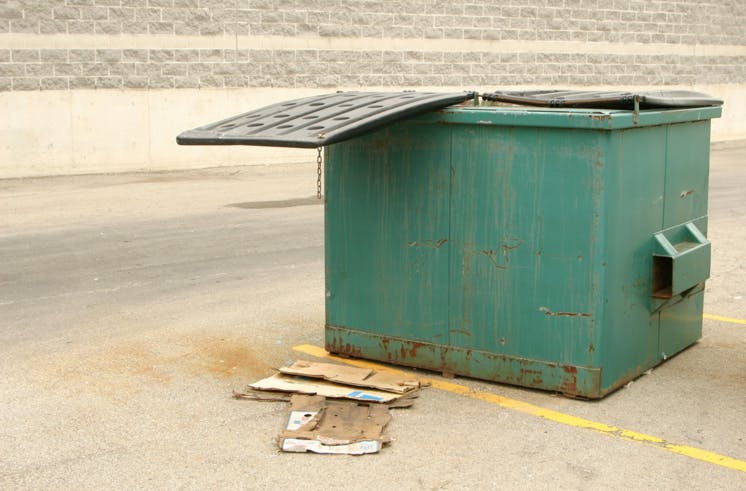 You have no idea how much perfectly good food you’ll find out behind a gentleman’s adult entertainment establishment. We don’t know if it’s from performers who don’t finish their Seamless orders or just leftover empanadas from the VIP buffet area, but you really can’t go wrong here. 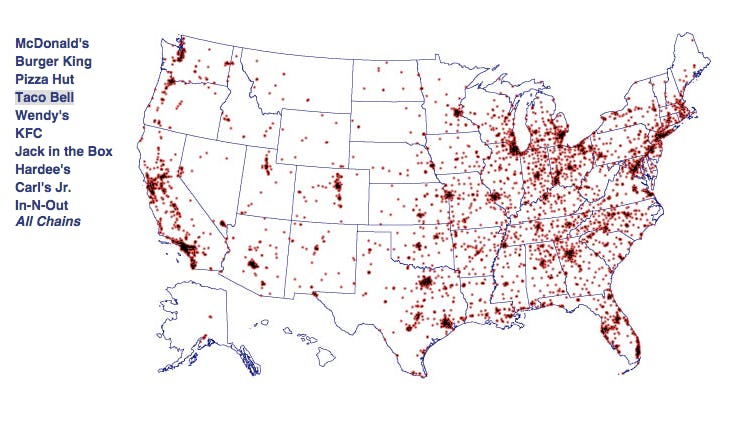 Have you heard of this place? It seems almost as popular as Chipotle these days. Plus they have something called a Quesarito, which is part of a special promotion—if you finish eating one and don’t hate yourself, you are automatically appointed shift manager at that restaurant location. 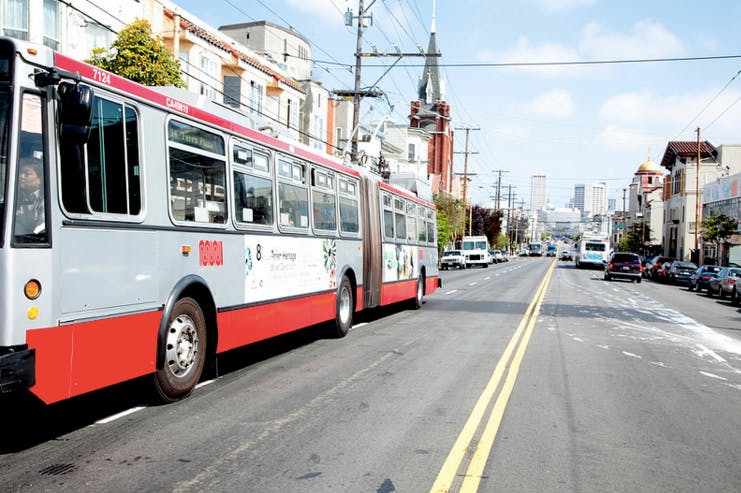 It may be against the rules to bring food on public transportation, but we’d be surprised if a driver cared enough to stop you. A real gourmand, however, will aggressively beg for any scraps their fellow passengers have on them. 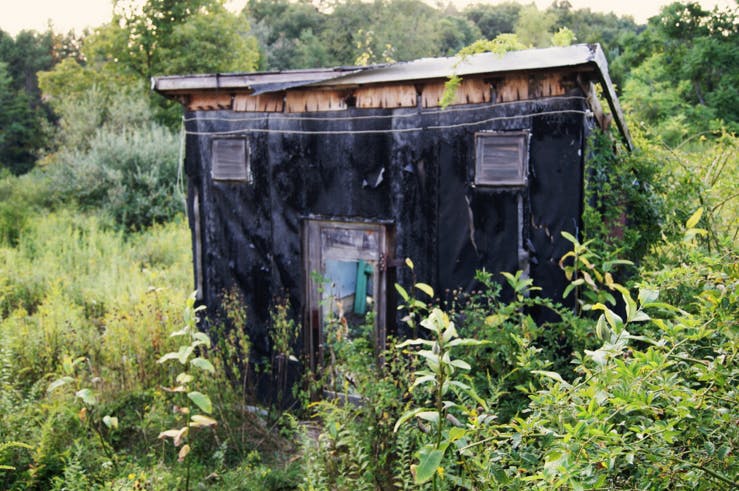 Who says it’s just for gruesome torture and dismemberment? The unique mélange of bodily fluids and infectious agents here is more than enough to recreate that familiar Chipotle feel. So bash one of those freeloading rats you’ve seen around the place and wrap it in a slice of the moldy white bread you feed your still-living victims. Voilà: an off-menu taco to die for.