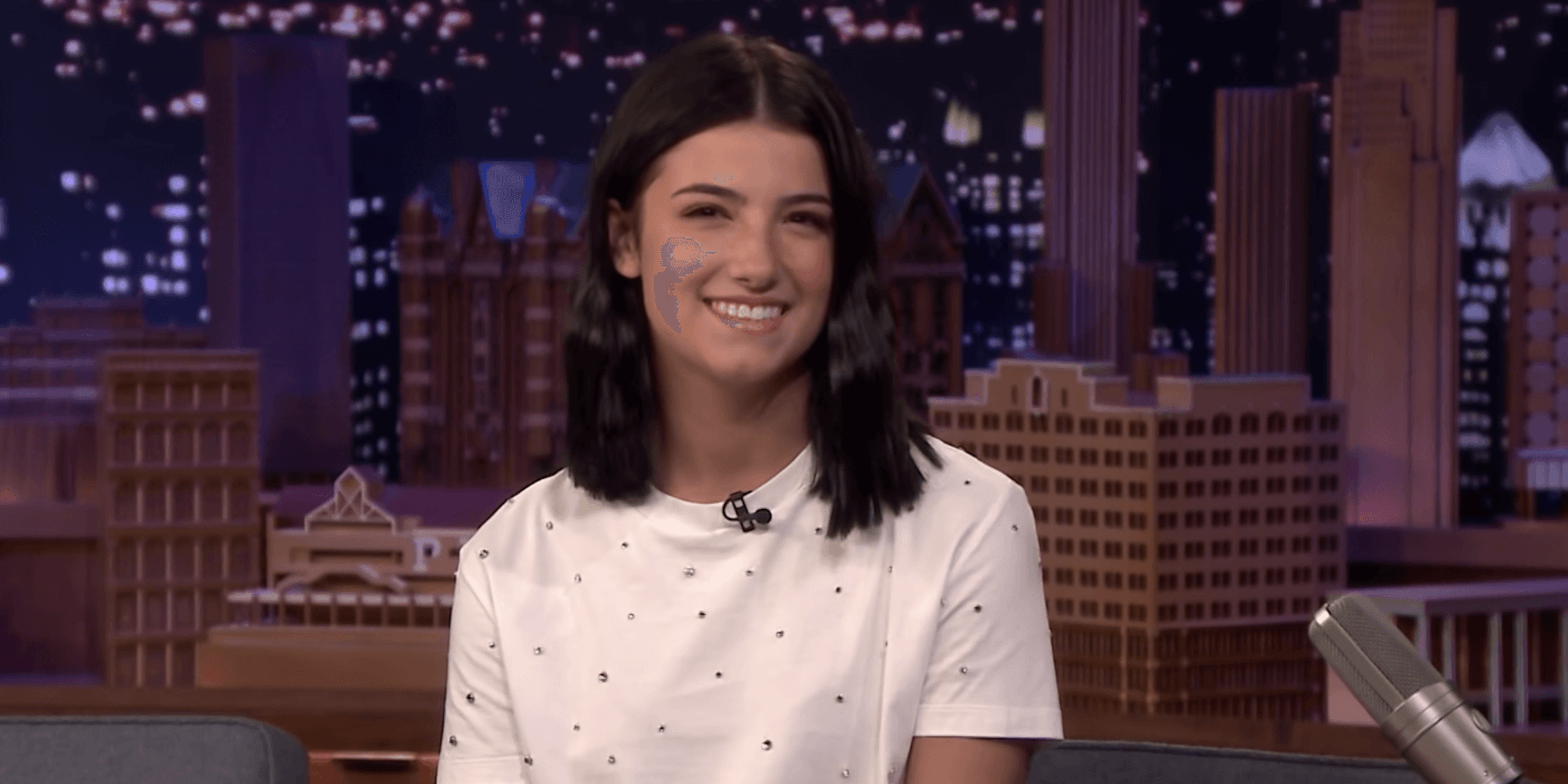 'It's not your place to tell me if I'm gaining or losing weight.'

TikTok megastar Charli D’Amelio fired back at critics who have body-shamed her in a pointed Twitter thread on Monday.

“STOP TALKING ABOUT MY BODY! It’s not your place to tell me if I’m gaining or losing weight,” the 15-year-old social media star said.

Body-shaming comments D’Amelio received after posting a picture on Instagram of herself in a bikini served as the impetus for her Twitter thread, according to BuzzFeed.

One user reportedly commented, “That is not a woman’s body, women’s [bodies] are not long like that.” D’amelio has since deleted the post.

“Why don’t we all just be respectful and understand that we should just be kind and uplift everyone instead of trying to bring others down,” D’Amelio continued. “I’ve seen these videos about me my friends and complete strangers but it doesn’t matter who you’re doing it to. It’s never okay and I feel like I really needed to say that I love you all but please stop!!”

Since posting her first video on TikTok last May, D’Amelio has rocketed to viral stardom for her dancing and lip-syncing videos. She has amassed nearly 52 million TikTok followers, becoming the platform’s most-followed user. She also has 16 million Instagram followers and 1.4 million Twitter followers.

Unfortunately, such meteoric success for girls and young women often leads to gross comments from adults who feel the need to criticize or objectify them. Popstar Billie Eilish similarly addressed body-shaming in a video interlude during her tour kickoff last month.

“It is not your job to judge the appearance of another person’s face and/or body,” she wrote. “Just because you can be mean to someone, doesn’t mean you should be.”