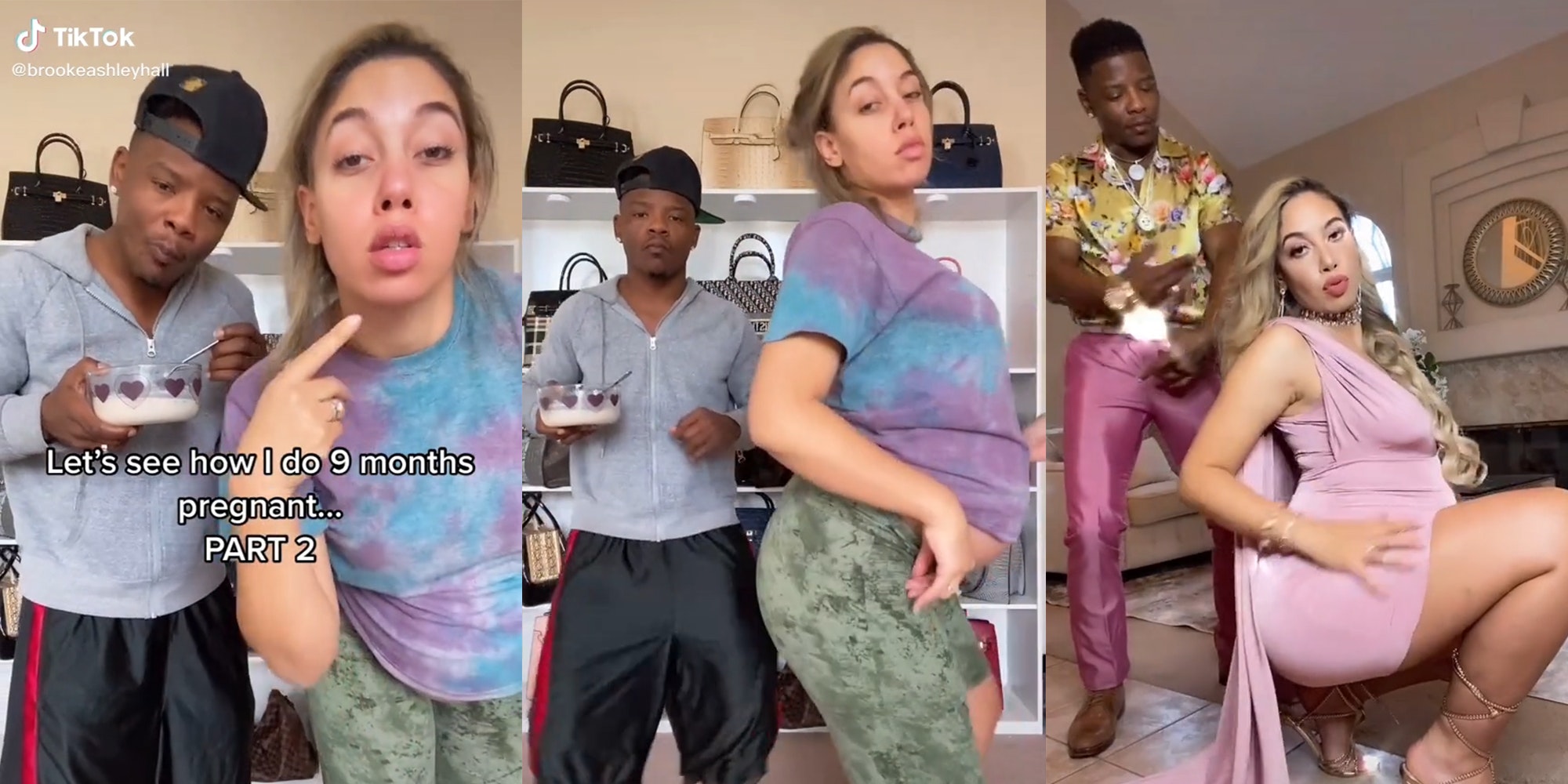 Erica Banks' 'Buss It' is now the soundtrack to a viral challenge.

Erica Banks’ song “Buss It” has ascended on TikTok, and it now soundtracks a viral challenge that’s all about the drop.