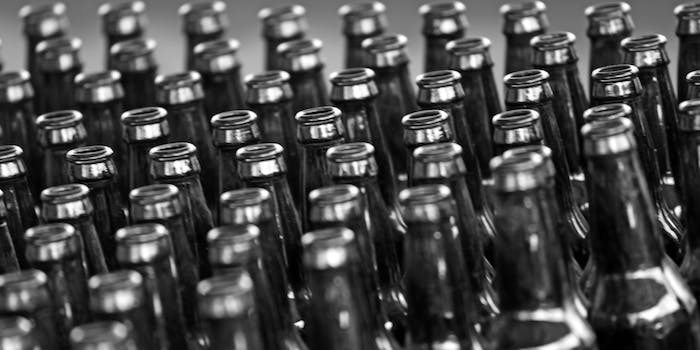 The 99-pack of beer that almost broke the Internet

Do not try to drink this in one sitting.

It is the beer promotion of every college student and redditor’s dream.

Austin Beerworks has released a monstrous 99-pack of beer of its Peacemaker Extra-Pale Ale. The packs hit a handful of shelves in the Austin, Texas, area today. They were the brainchild of the Austin-based marketing agency Helms Workshop, which helped the brewery solve the problem it was having with moving its Peacemaker Extra-Pale Ale, bizjournals.com reported. People were confusing the product with an India Pale Ale, which has an entirely different flavor profile.

“Initially we didn’t even think retailers would be excited about it, but they are. We are kind of caught with our pants down,” Michael Graham, co-owner and co-founder of Austin Beerworks, told bizjournals.com. “We really only have 20 [of the] 99 packs available at the moment.”

Austin Beerworks was busy today posting Instagram shots of the limited-run cases getting snatched up at each location they stopped at.

The beer was a big hit on Reddit’s r/mildlyinteresting where redditor EpicMeh223 showed how someone got the 99-pack in his car. “This is brilliant marketing,” MsPenguinette added. “I’m tempted to buy one because of the novelty (of course beer is the other reason). For a brewer, each one they sell moves a large amount of product relative to how much a customer who buys local buys will get. People switch their choices up with local brews so this gets their beer in your place to stay. Also a local brew at a party isn’t typical.”