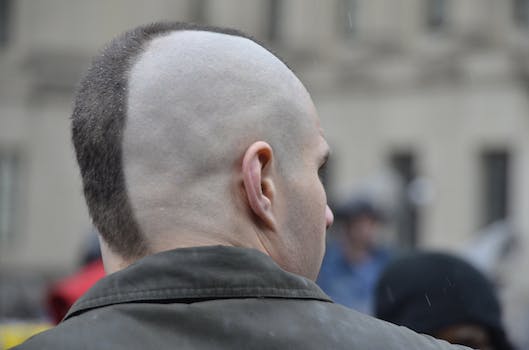 A Facebook page mocking the Jewish population of a suburb in Scotland prompted complaints to the local authorities.

A number of citizens of Giffnock, a wealthy suburb of Glasgow, had complained to police about a Facebook page devoted to slamming neighborhood’s Jewish population.

The page, which had almost 1,000 likes, has since been taken down. Some of its content appeared to mock the prevalence of Jewish residents in the suburb. Titled “Welcome to Israel, only kidding you’re in Giffnock,” its creator reportedly wrote. The page added that though “they have a Gaelic translation in the train station, Hebrew would have been more appropriate.”

But many users made far darker comments, reportedly writing “fuck the Jewish Zionist” and calling neighbors “Jewish scum.” One bragged about owning a “Holocaust ring.”

The page’s profile image was a portrait of the late Rev Ernest Levy, a prominent community member and a Holocaust survivor.

Police searched seven homes. They’ve pressed charges against one man, but charged five others, including one juvenile, with breach of the peace and religious and racial aggravations.

In May, a number British citizens have found themselves legally responsible for posting prohibited speech online.

At least a dozen people in England and Wales were arrested for tweeting the name of an alleged rape victim. Another blogger avoided jail time but received a restraining order and mandatory community service for “grossly offensive” and “menacing” tweets towards a London politician.

The Community Security Trust (CST), a Jewish charity established to protect Jews in Great Britain, said “The spread of all types of hatred on social networking sites and similar media is a growing problem,” and noted that it “hoped that this innovative investigation will provide a helpful precedent for all of society.”