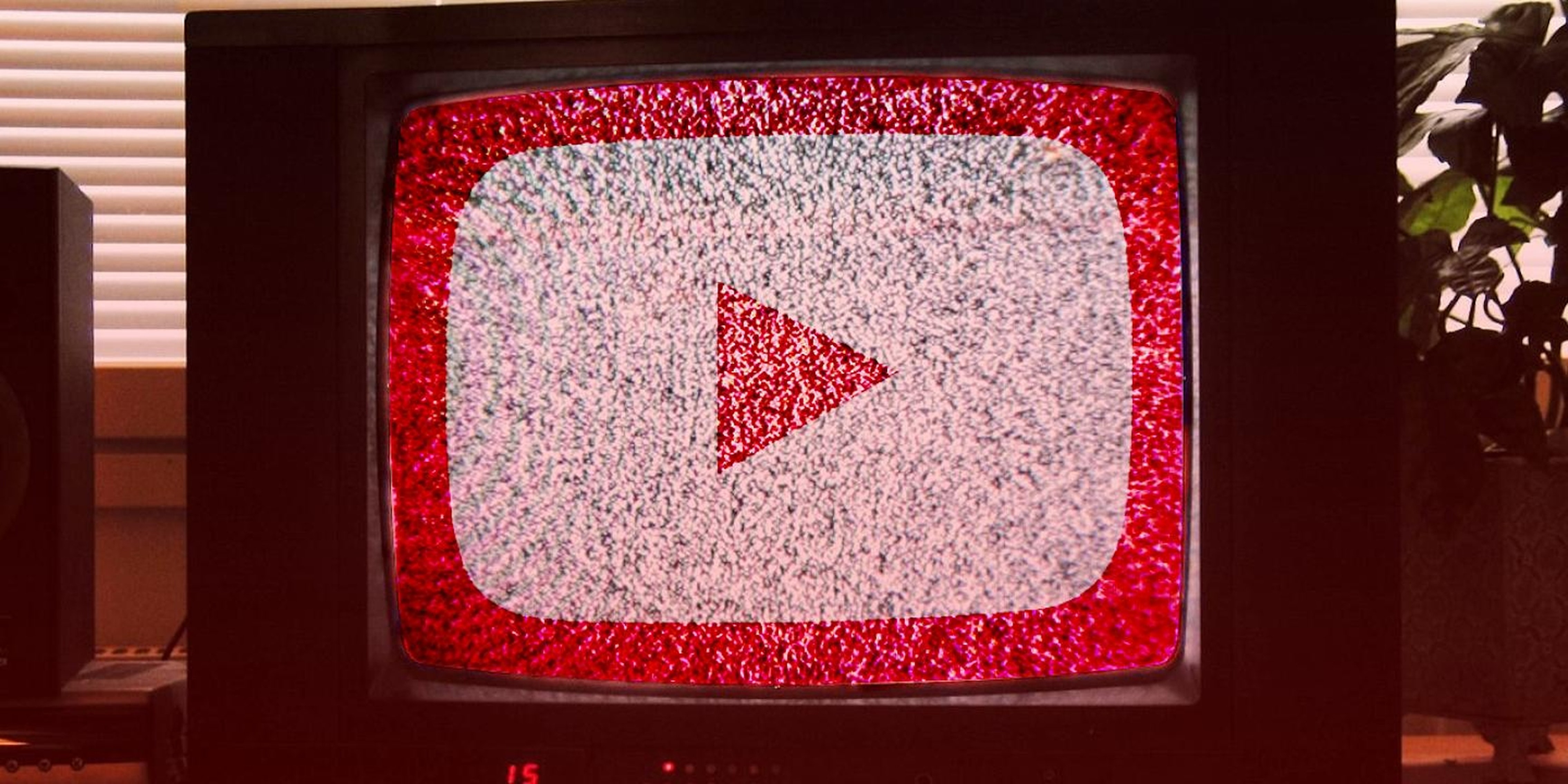 YouTubers have to disclose game company payoffs after all

The FTC has weighed in on what YouTubers have to tell their viewers about promotion agreements.

Video game YouTubers have long claimed that not being formal game reviewers absolves them of any need to disclose financial relationships with video game publishers. The Federal Trade Commission disagrees.

According to Mary Engle, associate director for Advertising Practices at the FTC, in order to meet legal requirements YouTubers must provide disclosures for financial agreements that result in any degree of video game coverage.

“The idea is that if you’re providing an endorsement of a product, it doesn’t have to be a review. You don’t have to call it a review,” Engle told Gamasutra. “It also could be a small mention—it’s hardly a review really, but it’s an endorsement. If you are paid or compensated, then yes, you should disclose that you are paid.”

In July, Gamasutra began investigating the ethics of video game coverage on YouTube, including what disclosures, if any, were required of “Let’s Play” YouTubers. A Let’s Play video focuses on showing moment-to-moment gameplay versus making holistic assessments of a game.

In its unofficial poll of Let’s Play YouTubers, Gamasutra discovered that many of the biggest personalities with the most subscribers did not feel obligated to provide disclosures of financial compensation, specifically because these video producers were not, technically, game reviewers. This recent clarification by the FTC has made it clear that even a Let’s Play star has a legal obligation to disclose financial relationships that result in video game coverage.

Video game journalism has been under the spotlight for months, as supporters of the Gamergate movement seek out ethical breaches. YouTubers for the most part do not come up in these conversations. They are usually not regarded as journalists, or even professional reviewers, by their audiences.

But, they still play their part. YouTubers have risen to a position of prominence in the way video games are covered and promoted. They collectively command an audience arguably as large as the audience served by professional video game journalists, but they often ignore the legal requirements for disclosing compensation for coverage.

“The basics are that the disclosure has to be in words that the consumer can understand—it can’t just be a url or a link, it has to be in a place where consumers will see it. Certainly as a practical matter, the best thing would be to put it in the video itself, and for the person to say it,” Engle said.

According to Gamasutra, YouTubers that have begun placing these sort of impossible-to-miss disclosures on their videos have seen noticeable dropoffs in the number of people watching their videos.

The Daily Dot reported in January on the secret Ronku program through which mega-publisher Electronic Arts paid YouTubers for video game content. The documents that revealed the program suggested that EA was requiring YouTubers not to disclose the existence of the financial arrangement if they wanted to participate in the Ronku program.

EA representatives said that the Ronku program required participants to make the appropriate disclosures as mandated by the FTC.