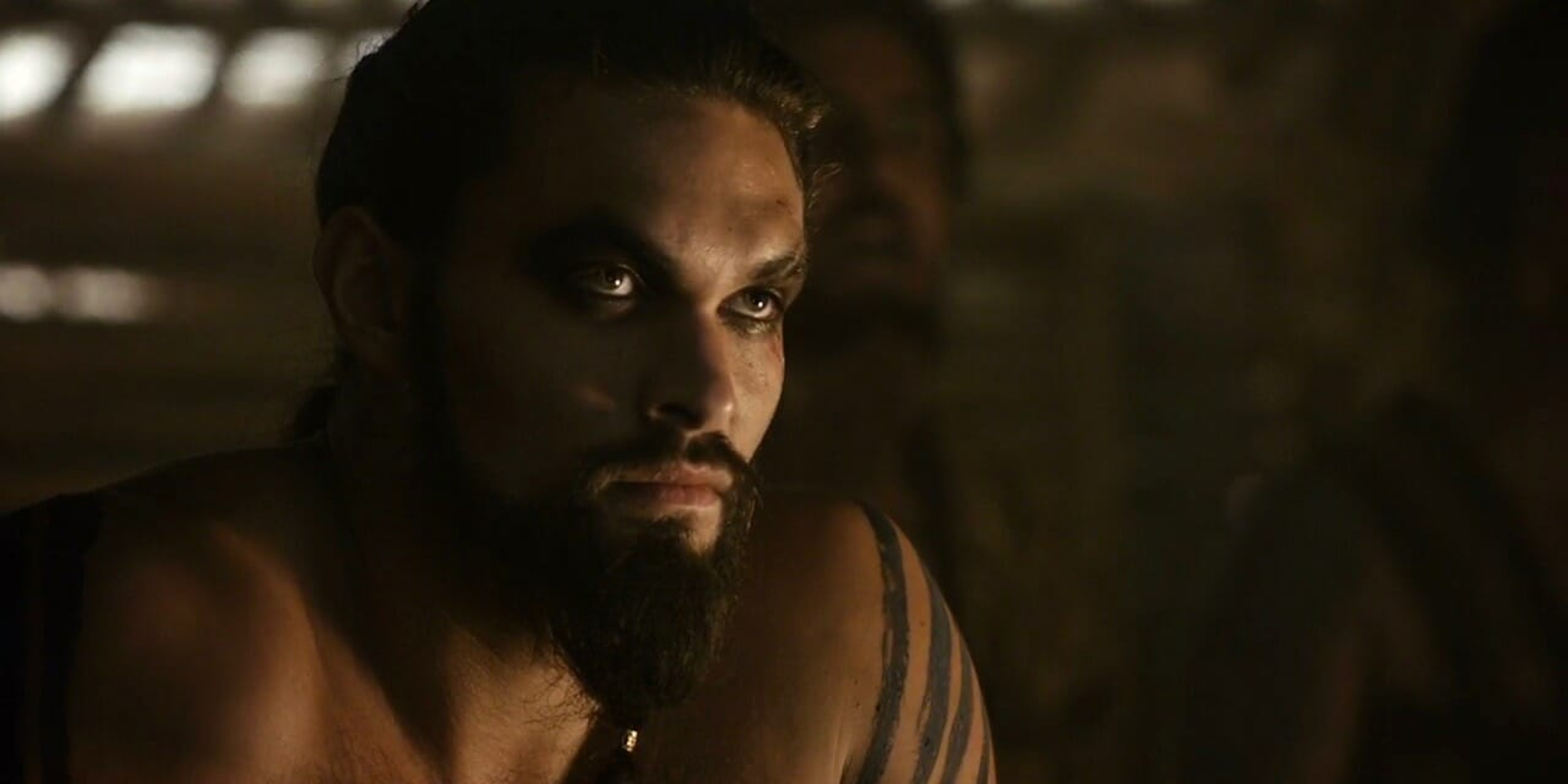 He created languages for nearly half a dozen shows.

For all of Game of Thrones’ fantasy elements, the fictional languages its characters speak are firmly grounded in reality. Now the person who helped create them for television are offering a course on how to create them.

UC Berkeley will offer a summer course for 40 students called “The Linguistics of Game of Thrones and the Art of Language Invention” taught by linguist David J. Peterson. Peterson, who attended UC Berkeley as an undergrad, became interested in creating languages after taking a historical linguistics class and has gone on to create Dothraki and High Valyrian on Game of Thrones.

He’s offered tools to teach Dothraki in recent years with the release of Living Language Dothraki, a CD and published guide to learning the language. He knows enough about Dothraki that he’s helped George R.R. Martin with translations for The Winds of Winter and can translate words and phrases easily, such as the UC Berkeley fight song.

The six-week course will tackle a variety of topics on what goes into creating a fictional language. Students in the course will be asked to view language through the lens of someone learning to speak a new one instead of looking at the how. While it’ll use Game of Thrones to frame the course, it won’t focus too much on the show itself.

“In this case, students are going to be learning how to create a naturalistic language. These are languages that attempt as nearly as possible to replicate the quirks and idiosyncrasies of natural languages, those that have evolved naturally on Earth,” Peterson told Berkeley News. “It’s not going to focus on the creation of alien languages, or auxiliary languages, or parody languages, etcetera.”

The class will take place from May 22 to June 30, ending just in time for students to better appreciate fictional languages by the time they come into play for the beginning of Game of Thrones’ seventh season in July 16.