Lupita Nyongo’s ‘Star Wars’ character is over 1,000 years old and has important eyes

We know what Maz Kanata looks like, but we still don't know what role she'll play.

The Internet is teeming with theories and speculation about Star Wars: The Force Awakens thanks to Entertainment Weekly‘s exclusive new stories. Yesterday, the magazine unveiled 27 new stills from the film and new interviews with Harrison Ford and Carrie Fisher. Today, it revealed that Lupita Nyong’o‘s character Maz Kanata is indeed the strange alien featured in the Force Awakens poster. 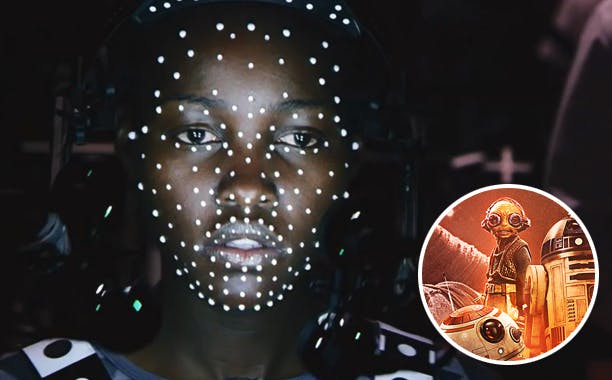 That’s right—as many fans suspected, this enigmatic woman was hiding in plain sight all along. 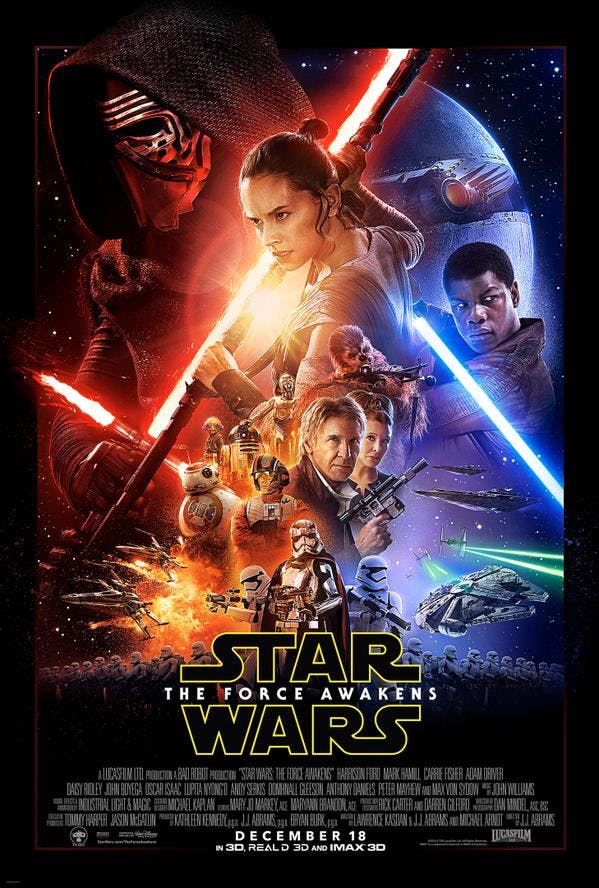 Maz’s voice is the one in the film’s new TV spot, uttering the line, “I have lived long enough to see the same eyes in different people. I see your eyes. I know your eyes.” Director J.J. Abrams told EW that the line is significant for Maz: Her eyes contain “special meaning and power,” which probably explains why she wears those distinctive goggles.

Thanks to this summer’s Annie Leibovitz photo shoot for Vanity Fair, we already knew that Maz was a pirate who held court in an exotic castle. But EW added that Maz, who is over a thousand years old, lives in “a court of misfits and miscreants.” That sounds like our kind of hangout.

EW also treated us to many more details about other characters, particularly Leia and Rey. Let’s break down what we’ve learned:

There’s even more about the new film in Entertainment Weekly‘s photo gallery.