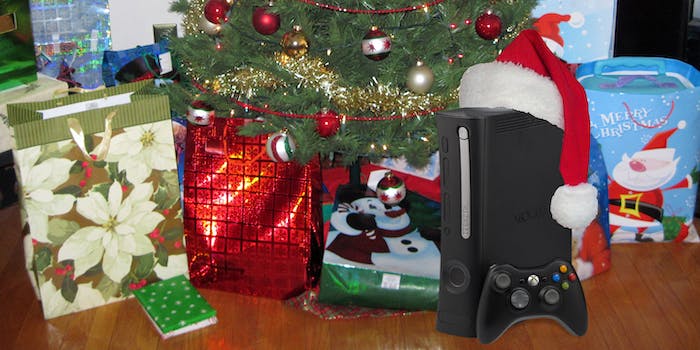 A Christmas miracle for a console gamer.

Joseph Chavez was shocked when the police showed up on his doorstep and handed him an Xbox 360 Elite model they’d found at a pawn shop.

On Tuesday, Chavez shared the story with Reddit’s r/gaming community by posting a picture of the Xbox Live dashboard on the console that had found its way home after it was stolen seven years earlier. Sure enough, it showed the old dashboard gamers saw on their Xbox back in 2007, long before Microsoft updated the Xbox 360 user interface. 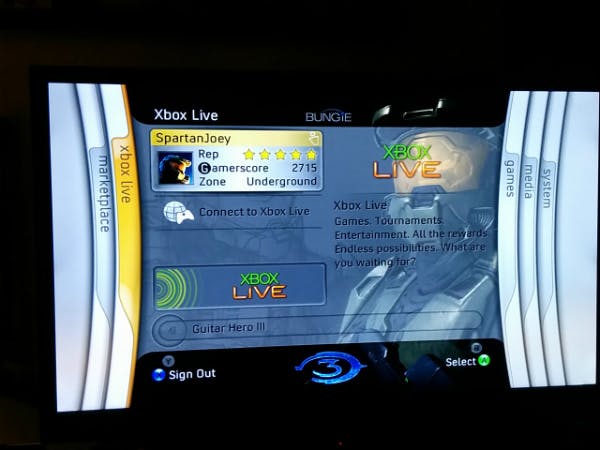 Of course, that image could have been taken at any time and posted to r/gaming on Tuesday, along with a wild story. We reached out to Chavez to ask him for some details about the story.“I don’t have the original [police] report nor the receipt as it was attached to it, but yeah the serial number is on the back!” Chavez told the Dot via Reddit message. “300252271005 and manufactured 03-04-2007! I bought it at Gamecrazy and they would print the serial numbers for consoles on the receipt.” 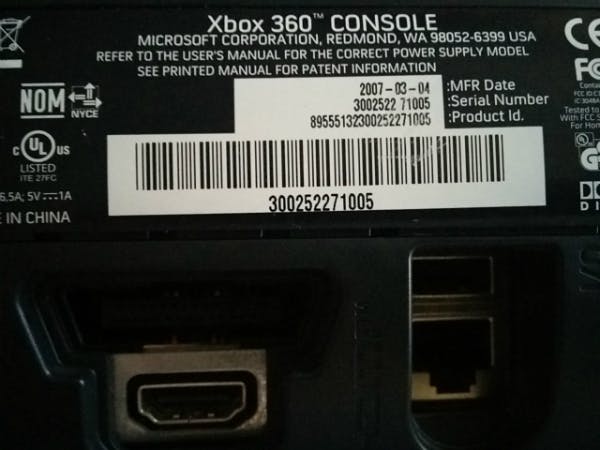 “I was seriously beyond happy with the Reddit community for all their kind words. I received messages on here and xbox live congratulating me. I responded to as many comments as I could last night and still woke up to another 500 this morning!” Chavez said. “It was unreal. I even responded to some negative ones, but cheerfully replied and wish them happy holidays.”

The Xbox 360 Elite was one of the first models Microsoft released to address the “red ring of death” hardware failures that had plagued the Xbox 360 since the console’s launch in November, 2005. The problem was related to the system’s CPU being placed over the console’s heat sink. When the console was hot enough, the soldering that held the CPU to the circuit board would melt, the CPU would fall out of place, and the console would fail. The malfunction would be announced by three red lights around the power indicator on the front of the console, hence “red ring of death.”

For years Xbox 360 owners lived in fear of “red ringing,” before Microsoft released units like the Elite, which had better cooling systems and a less risky CPU placement.

To complete the tale of this Christmas miracle, here’s a video of Chavez turning on his Xbox 360 Elite for the first time in seven years: