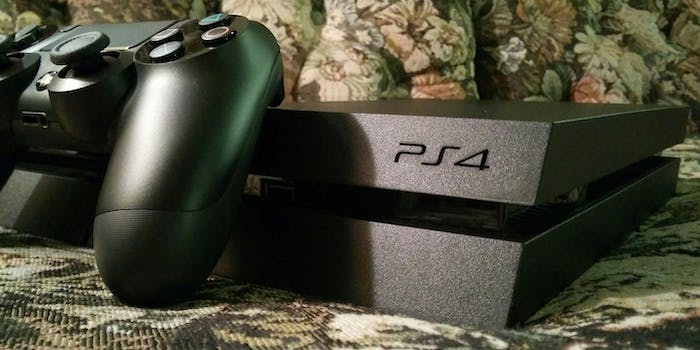 PlayStation Network is finally back online

After Lizard Squad's Christmas attacks, gamers can play once again.

It’s been a rather tumultuous Christmas weekend for gamers, but it seems that PlayStation fans can finally get online.

The hacker group Lizard Squad set out with a mission on Christmas day: to bring both Xbox Live and the PlayStation Network down with distributed denial of service (DDoS) attacks. Xbox Live went back up in limited capacity on Friday and was fully functioning by Saturday. The PlayStation Network, however, had been down since Christmas.

Lizard Squad had actually stopped the attacks late Christmas day, after Mega owner Kim Dotcom sent them some premium lifetime Mega codes. Considering the attacks stopped on Friday, it’s not clear why it took Sony so long to get back online.

Hi @LizardMafia, I want to play #Destiny on XBOX Live. I'll give your entire crew Mega lifetime premium vouchers if you let us play. Cool?

A Christmas Miracle. How @MegaPrivacy saved @Xbox & @PlayStation from the @LizardMafia attack. Enjoy your games! :-) pic.twitter.com/qoaZ33eqCi

It seems that Kim Dotcom, being the peace negotiator that he is, managed to get Lizard Squad, Finest Squad, and Anonymous to agree not to attack Xbox Live or PlayStation Network every again.

Lizard Squad, Finest Squad, Anonymous and myself did a peace summit via @KEEMSTARx. The Agreement: No more attacks against Xbox & PSN.

The FBI is allegedly investigating a member of Lizard Squad for his part in the attacks.