Nintendo unboxed a 30-year-old Famicom, and it still works

With the release of the NES Classic Mini around the world and the Famicom (the common name of Nintendo’s Family Computer) solely in Japan, it’s a great time for Nintendo fans. Now we’re getting a trip down memory lane with a look at one of the gaming company’s original products.

As part of Nintendo’s 30th anniversary celebration of The Legend of Zelda, it published a post revealing pristine original Famicoms in Nintendo’s storage room. Even better, it followed through with good old fashioned internet unboxing. 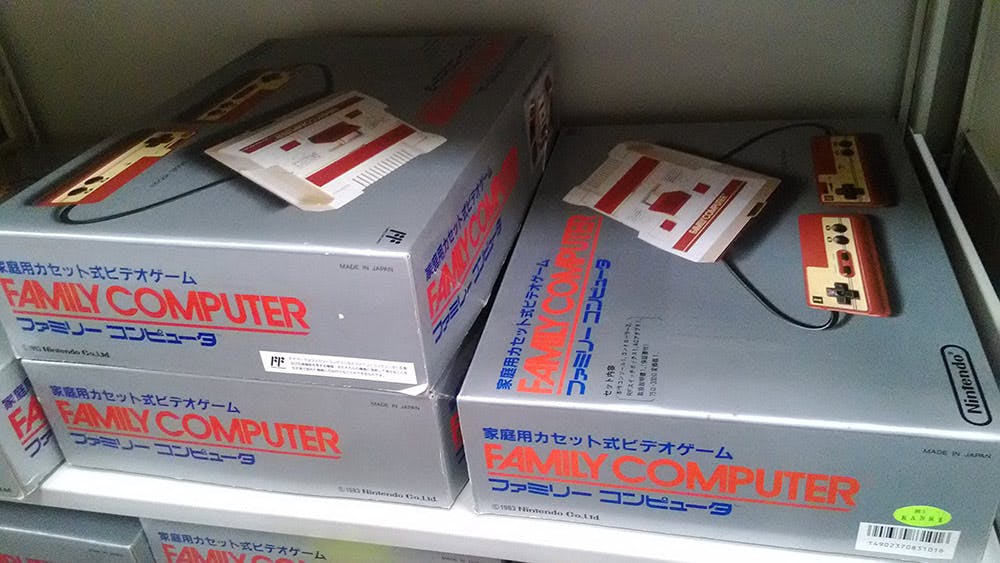 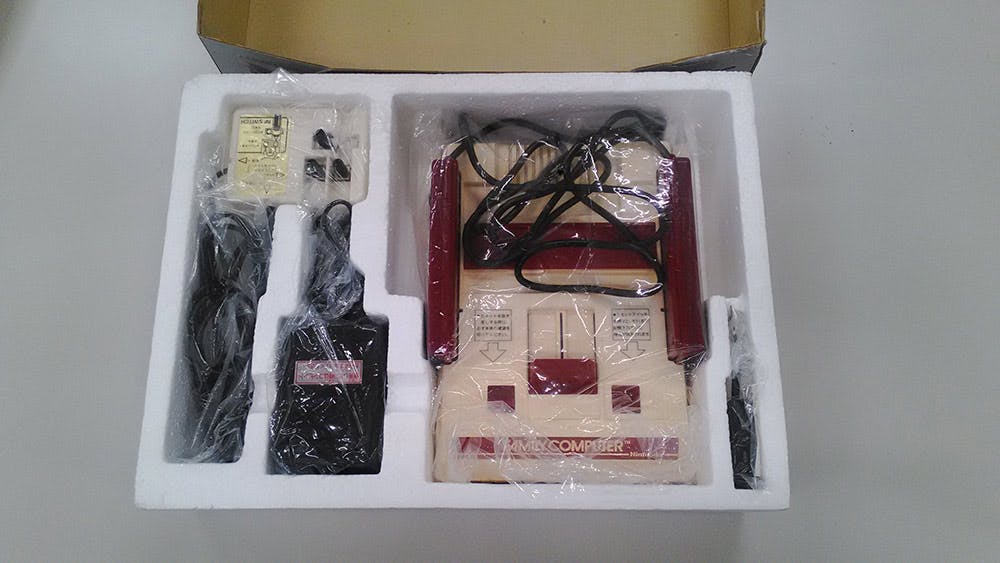 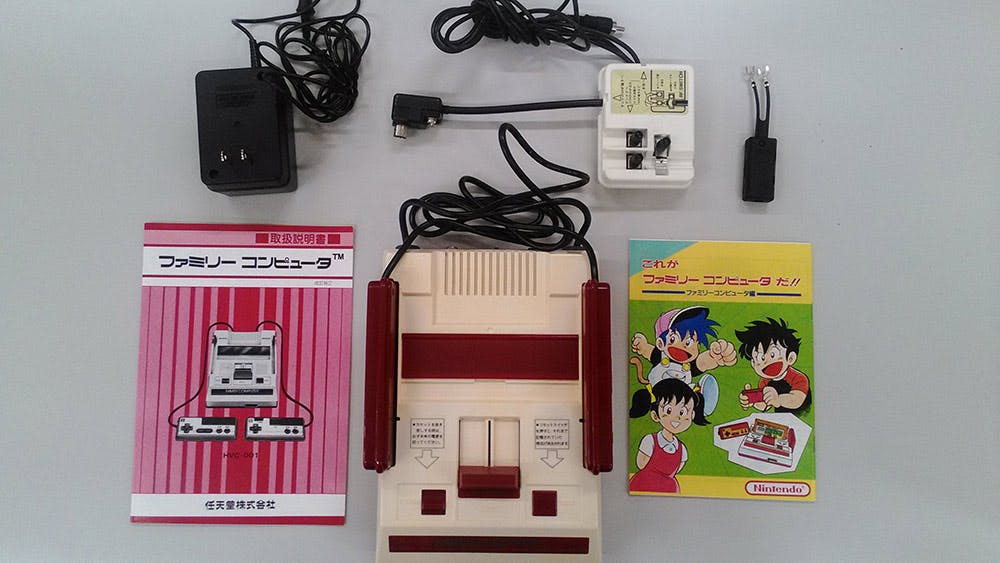 Nintendo has numerous Famicom boxes in its storage room, and the one that it opened up is in perfect condition. It has all of its components, and chances are it still has that new gaming system smell. Nintendo then hooked up the Famicom to an older tube TV to see if it still worked; naturally, given the anniversary, it chose Zelda to play (which is from 1986 and 1987).

And incredibly, it works! 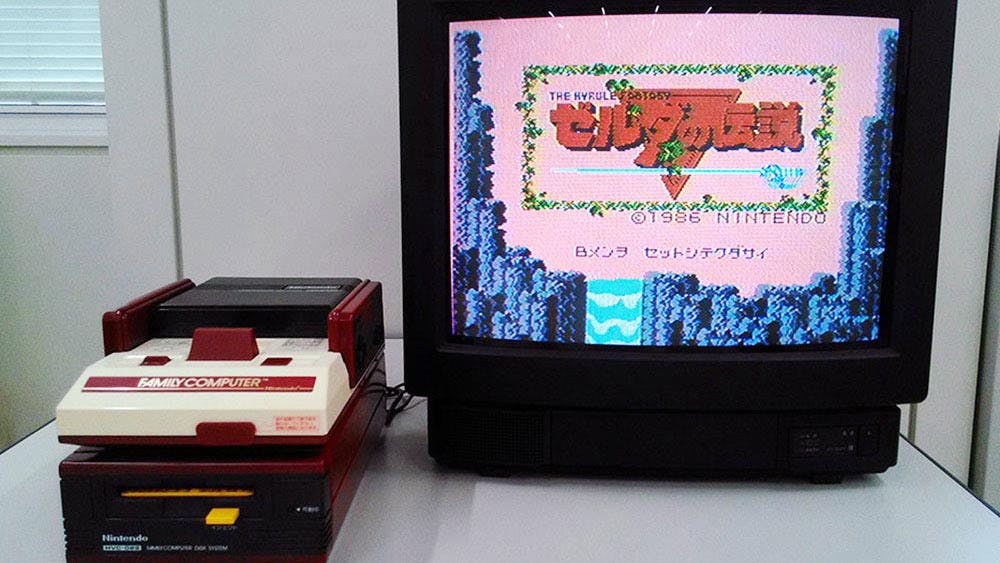 The storage room also had a Disk Writer, which was used to write software onto blank discs. 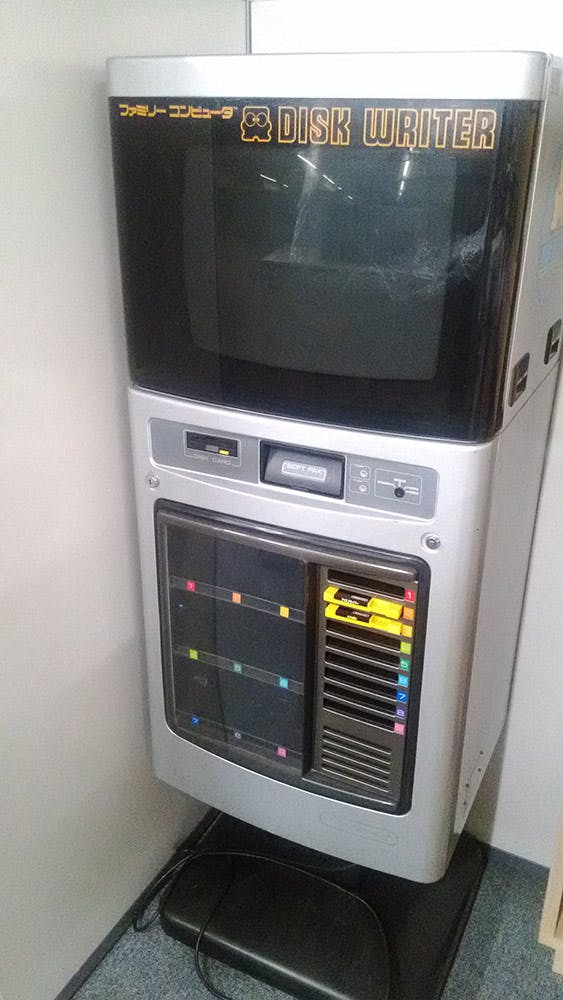 For now we can only marvel at the older Famicom photos (and look at the newer mini version with envy), but we only have to wait a few more weeks for our own Classic Mini.