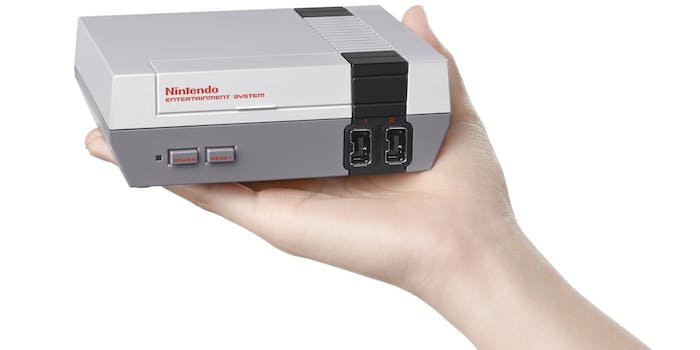 Nintendo is relaunching the original NES, complete with HDMI and 30 built-in games

It's time to take a trip down memory lane.

Seasoned gamers looking to relive their glory days will soon have an all-new reason to do so thanks to Nintendo. On Thursday the company announced the upcoming re-launch of the NES—yes, the original Nintendo Entertainment System is coming back, albeit in a much smaller form factor. 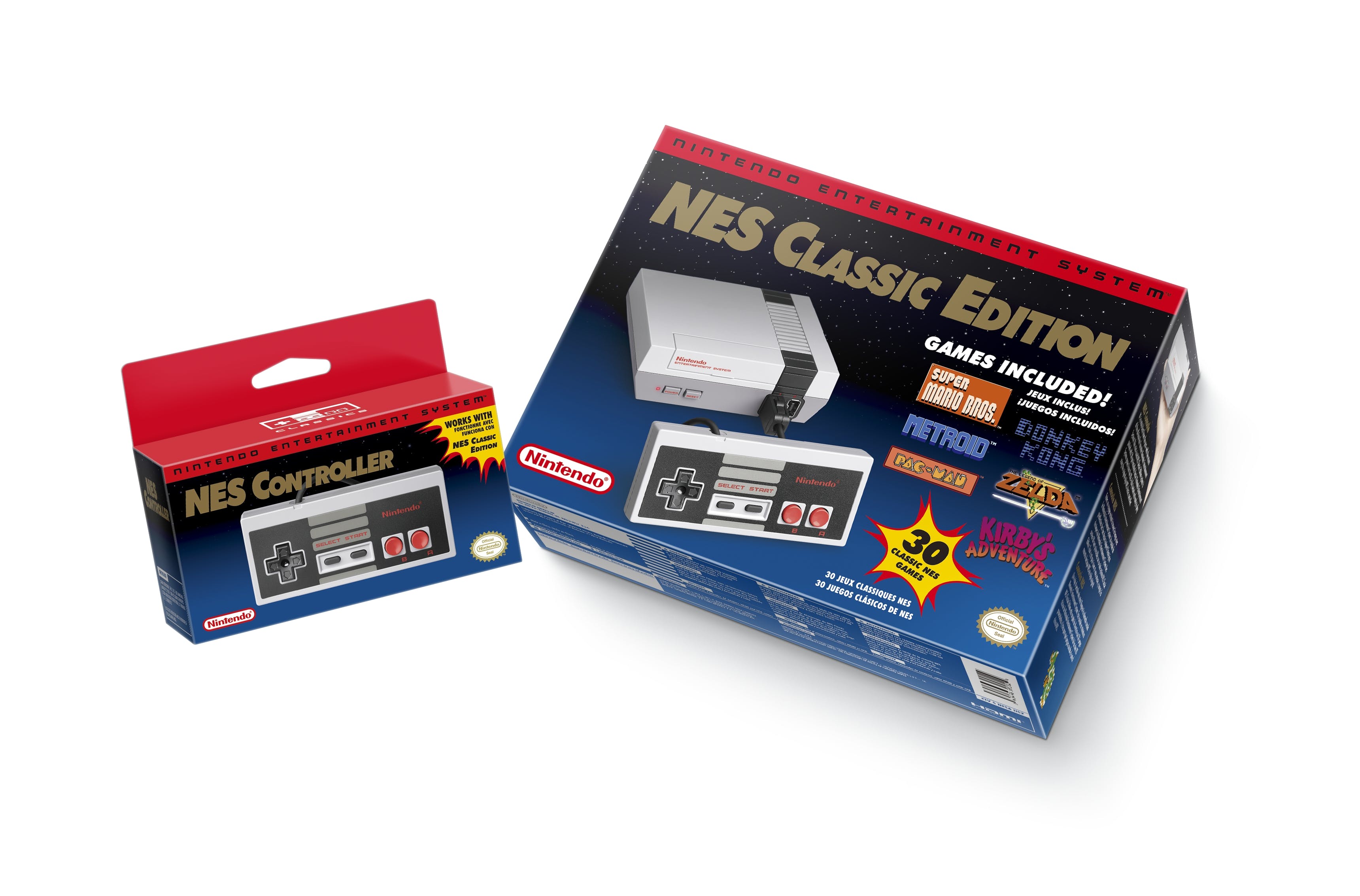 The NES Classic Edition is a pint-sized recreation of the original NES, complete with HDMI outputs and a healthy offering of 30 built-in games that appeared on the original system. The games list is full of hits, and obviously favors Nintendo properties heavily: