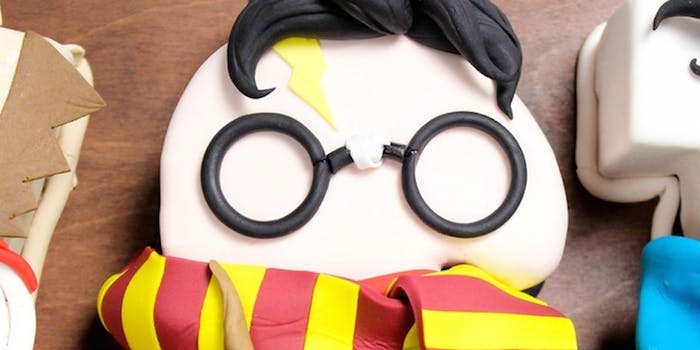 There are quite a few geeks who like to express their fandom passion through equally geeky food creations, but one of the best places to fulfil your nerdy cake needs over the last few years has been the Tumblr blog Nerdache Cakes. Nerdache Cakes has been fulfilling requests for treats inspired by everything from Adventure Time to Guardians of the Galaxy. Now its founder Ant Roman wants to launch a physical bakery and cafe to serve all your delicious fandom food needs in person.

Roman recently launched a Kickstarter campaign to raise the money she needs to open her bakery.

“After 3 years of building Nerdache Cakes—from piping cupcakes in a corner in my kitchen to making 6 tier cakes for geek weddings, I’ve outgrown my tiny space,” Roman writes on the Kickstarter page. “This bakery would be built from years of work done just by myself, to a team of people ready to make your geekiest sweets come true!”

In addition to cakes, cookies, and cupcakes, the menu would also include her smoothies and cake shakes. Roman writes that she’d like to create “an interactive bakery environment that’s geeky, fun, and easy to enjoy a cup of coffee or blended smoothie in!”

Roman is clearly very talented and there’s no denying it would be fun to see some her amazing creations like the cakes below in a shop window. 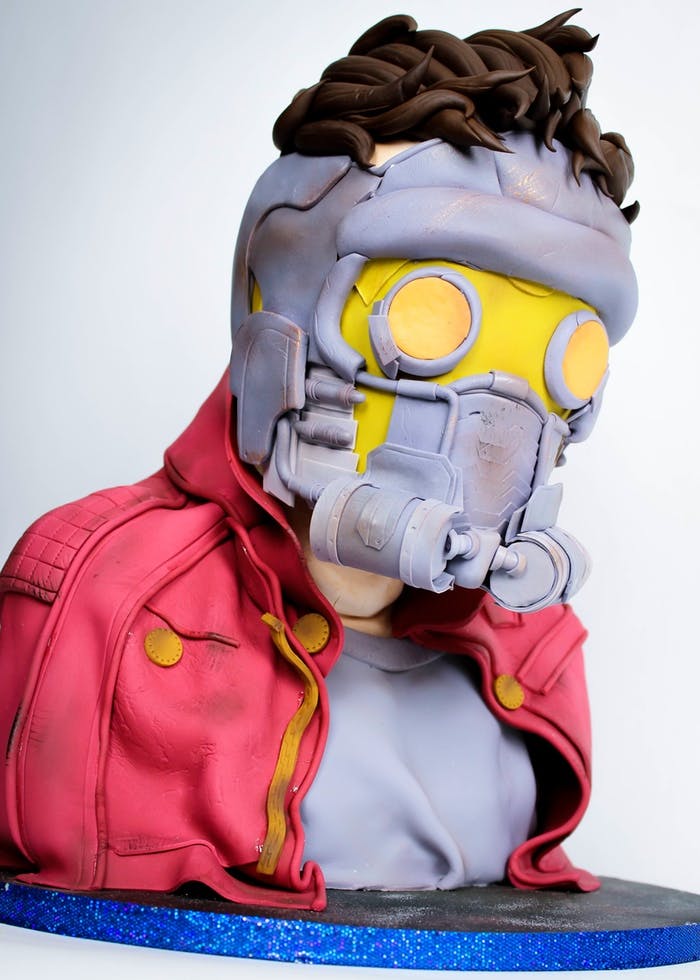 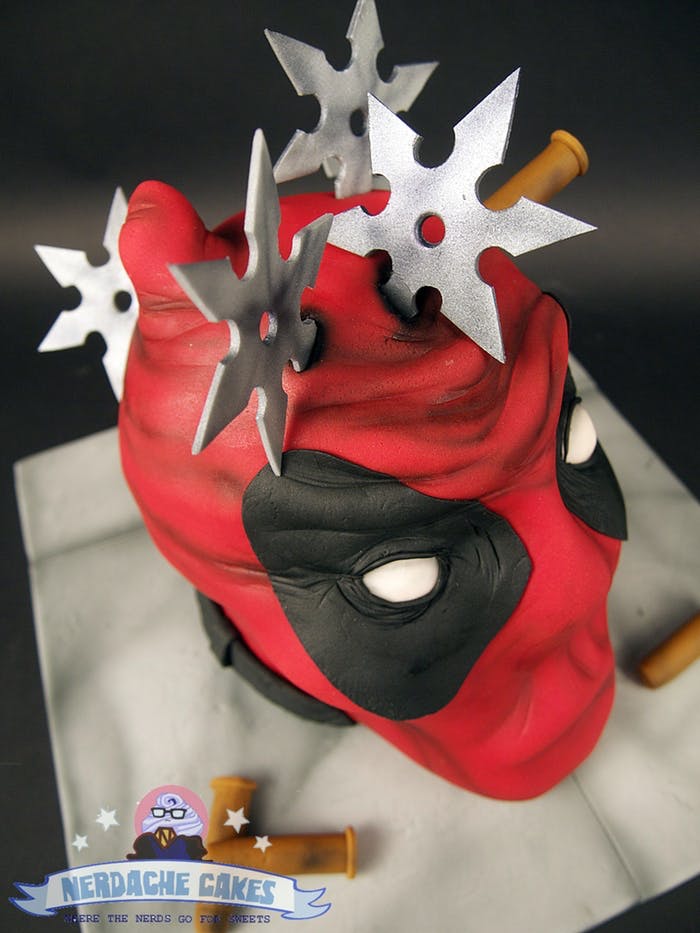