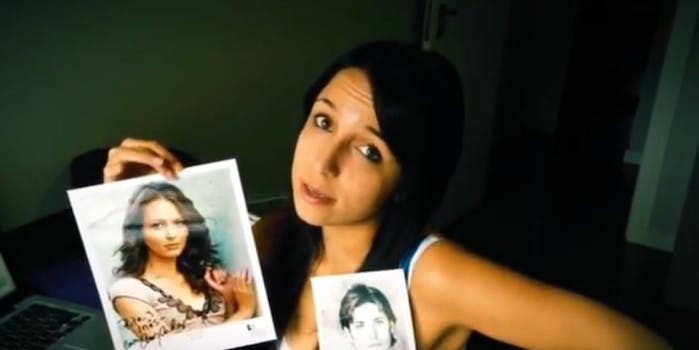 Kickstarting the IMDb of fan conventions

There's no universal schedule for the world's fandom conventions—but this Kickstarter project wants to change that.

At first glance, you might think that an intricate database of the world’s fan cons would be necessary to the Internet. Of course something like that already exists, right?

But it doesn’t. And if you’re a fan who’s ever tried to keep track of all the conventions happening around your area of interest, much less find a convention near you to attend, you might be interested in a newly launched Kickstarter aiming to make it happen. The goal of the project is to produce a complete convention database, something like the Internet Movie Database of fan cons.

Billed as “the biggest online database for conventions and fan events worldwide,” the new website unCONventional hopes to draw fan interest and support through Kickstarter as it tackles the ambitious task of compiling all the info from thousands of fan conventions around the world. The project goal of £3,000 is a modest one compared to the site’s lofty ambition of mass-scale categorization:

We hope to make unCONventional the largest and most comprehensive database of conventions, worldwide. Our aim is to create the go to website for convention news and listings, allowing you to easily check multiple events at the same time and plan which of them you want to attend.

If the Kickstarter description is any indication, project creator Gary Dougall has given considerable thought to the often-frenetic planning process that goes into con attendance. If you can even buy tickets to bigger events like Comic Con or DragonCon, you have to jostle for hotel space, plan your entire weekend in advance, and make sure not to miss any last-minute schedule additions. The convention database hopes to help fans do this better:

We will also create an event calendar to finally help you keep track of those important dates other than the cons themselves. Did you miss out on San Diego Comic Con tickets because you remembered they were going on sale a few hours too late? We will warn you beforehand so you don’t miss out. Did DragonCon prices go up before you remembered to get your ticket? That won’t happen next year.

Currently the Kickstarter has only raised a bit over half of its funding goal, but with six days to go, there’s plenty of time for word about the project to spread.

The biggest cost associated with the website so far is the database itself, but Dougall has shown his work and seems confident the website can go live without difficulty.

Some of the perks for backers seem a little dubious—most fans probably won’t be too interested in Dougall’s self-published book of drinking games—but if the database can really deliver on its promise, then it could well be worth far more than the Kickstarter asking price for desperate fans looking to map out their routes to conventions.

And fans really love their conventions.  Whether or not the Kickstarter is successful, incepting fans with the idea of a convention database can only be a step forward in the long run.