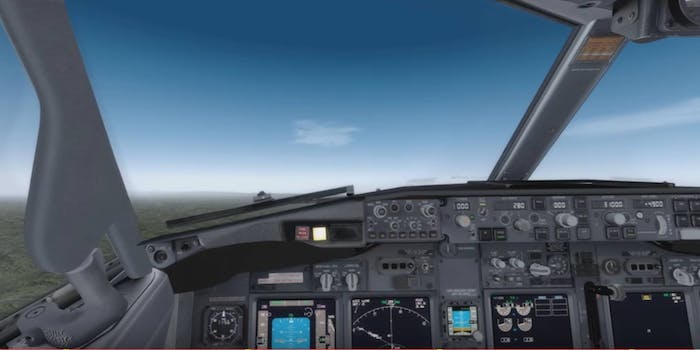 The best free flight simulators for flight and combat

Love flying for free? So do we.

Flying isn’t cheap, and neither is learning how to fly. If you can’t shake the desire to experience adrenaline from 30,000 feet up in the air but also can’t afford it, free flight simulators are the next step to becoming a self-made pilot.

A flight simulator is a device that virtually recreates aircraft flight from the group up. Flight simulators can easily be downloaded onto your HP or Mac, and they have many different purposes. Some use them for pilot training, gaming, or to learn how an aircraft reacts in certain situations and weather conditions.

Created in 1997, FlightGear is the father of all flight simulators. FlightGear is open source, meaning anyone can embed their own code or create a personal development code to improve the software as they see fit. Since its creation, the software has been updated and tweaked to bring users a true interactive experience.

FlightGear’s design is open-air, providing users a clean and clear interface to create, manipulate, and test their own aircraft model. The software is best used for design, testing flight conditions, and learning the steps of flying an aircraft.

FlightGear is available for download on Windows, Mac OS X, and Linux.

Although it isn’t completely free, Microsoft gives users the access to the basics of flight simulating with its followup to Microsoft Veterator Simulator.

With Microsoft Flight users fly over the islands of Hawaii to participate in thrilling missions and challenges throughout the game. Users are able to track and share accomplishments from their challenges and customize the control panel to align with their skill set as a self-made pilot. If needed, you can upgrade to premium to download extra content and scenery, but it’s not necessary to get started.

Microsoft Flight is available for download on Games for Windows-Live only. 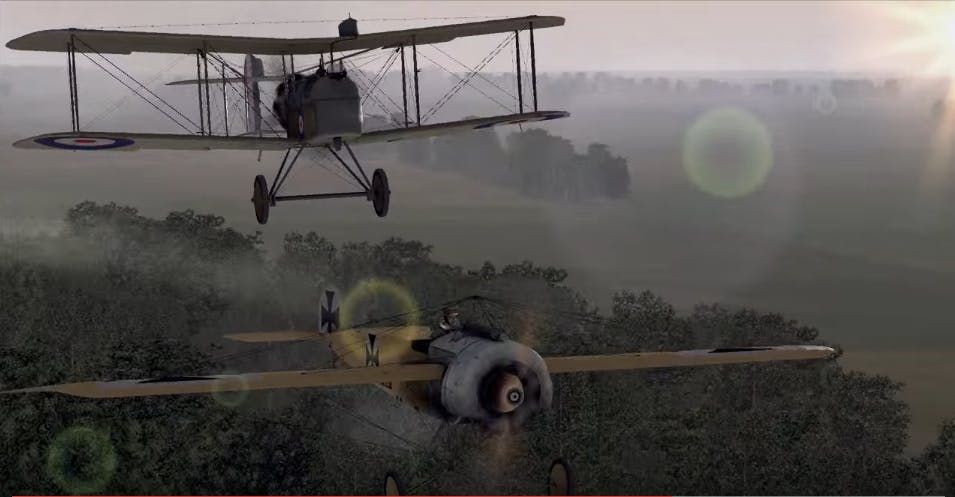 This World War I-inspired flight simulator ties together history and combat. The simulator includes different scenarios to explore, such as multiplayer battles, and the recreation of several historical battles from its time.

Besides the aspect of combat, Rise of Flight is notable for its immense attention to detail during its time period. Scenes are replicated from the Western Front, where all the action took place during the war, and the planes features are replicated realistically.

Rise of Flight is available for download on Windows only. 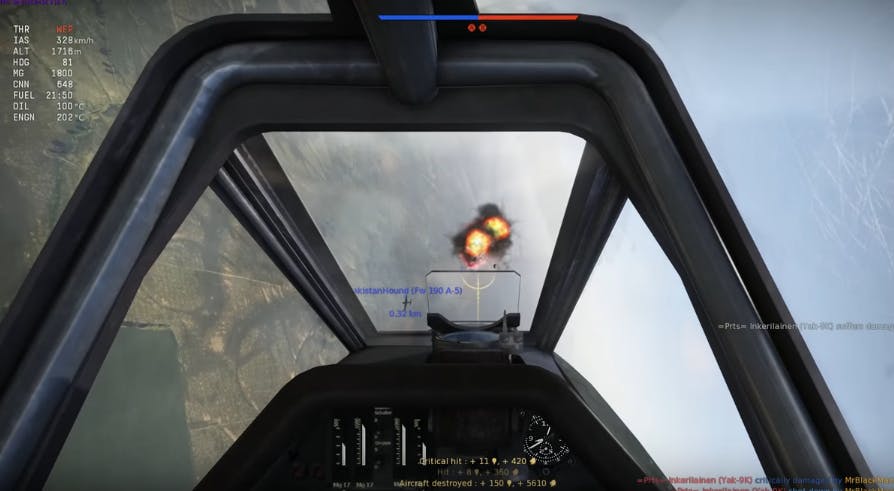 War Thunder is a World War II-inspired flight simulator game that was developed by Gaijin Entertainment. World War II is the main narrative in the game, romanticizing a time when aircraft superiority was at it’s highest reaching across seas.

The game can be single or multiplayer, with two teams of 16 players each fighting against one another. When creating a team there is an overwhelmingly broad selection of planes to get familiar with, such as fighters, warbirds, and bombers. Players can also take a break from the air, fighting on land disguised as tanks or anti-aircraft vehicles. Battles in War Thunder emphasize a race to extinction.

Instead of downloading a program that uses space on your computer, utilize the free feature on Google Earth not many people know about. Google Earth has offered a simple flight simulator since 2007 that allows you to fly anywhere around the world. This was accomplished by rendering actual photos from an aerial viewpoint to create a one-of-a-kind experience. The image quality and effects have been updated since its release, of course, making the journey across the world that much closer to reality.

While the Google Earth simulator lacks an action-packed feature, it’s simple and easy to use for anyone focused on mechanics and traveling the world for free.