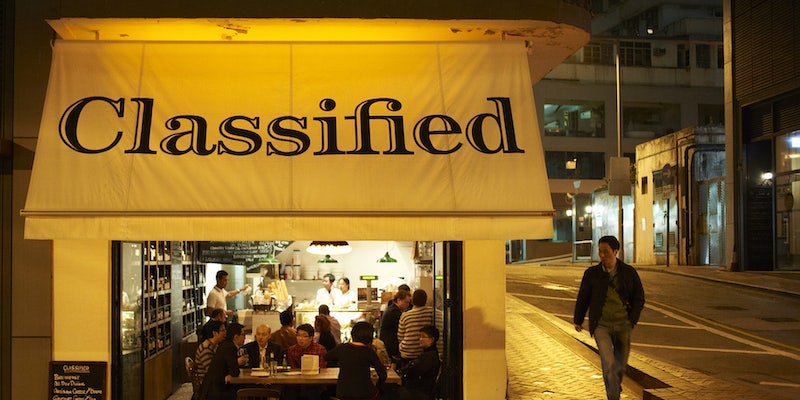 U.K. government tried to censor coverage of its PRISM involvement

The day after the Guardian and Washington Post first reported on PRISM, the U.K. Ministry of Defence issued a "D notice" to the media.

It didn’t take long for the U.K. government to try to silence the media on PRISM.

The day after the Guardian and Washington Post first reported on the U.S. government snooping program in which it obtains information on the users of nine Internet companies, the Ministry of Defence tried to censor coverage of surveillance tactics.

The confidential D notice urged editors not to publish material that could “jeopardise both national security and possibly U.K. personnel.” Soon after the PRISM story was made public, reports emerged that U.K. intelligence officers had obtained intel through the program. This week, it emerged that the U.K. set up fake Internet cafes to spy on communications by delegates at the G20 meeting of world leaders in 2009.

The notice, which was marked “not for publication, broadcast or use on social media” was disclosed by media and parliament insider blog Guido Fawkes and surfaced by the Guardian.

“There have been a number of articles recently in connection with some of the ways in which the U.K. Intelligence Services obtain information from foreign sources,” the warning reportedly said. “Although none of these recent articles has contravened any of the guidelines contained within the Defence Advisory Notice System, the intelligence services are concerned that further developments of this same theme may begin to jeopardize both national security and possibly UK personnel.”

National Security Agency whistleblower Edward Snowden leaked a number of documents laying out the extent of some of the agency’s spying programs, particularly as pertains to the PRISM program that allows for access to data from the likes of Facebook, Google, Microsoft, and Yahoo.

The initial reports focused on a slideshow which provided details on how the program worked, though both the Guardian and Washington Post only published a few slides. The Post published four of the 41 slides after seeking “the views of government officials about the potential harm to national security prior to publication.”

It is not clear, exactly, if or how media outlets have defied the D notice. Those who do may find themselves “vulnerable to prosecution under the Official Secrets Act,” And Magazine noted.