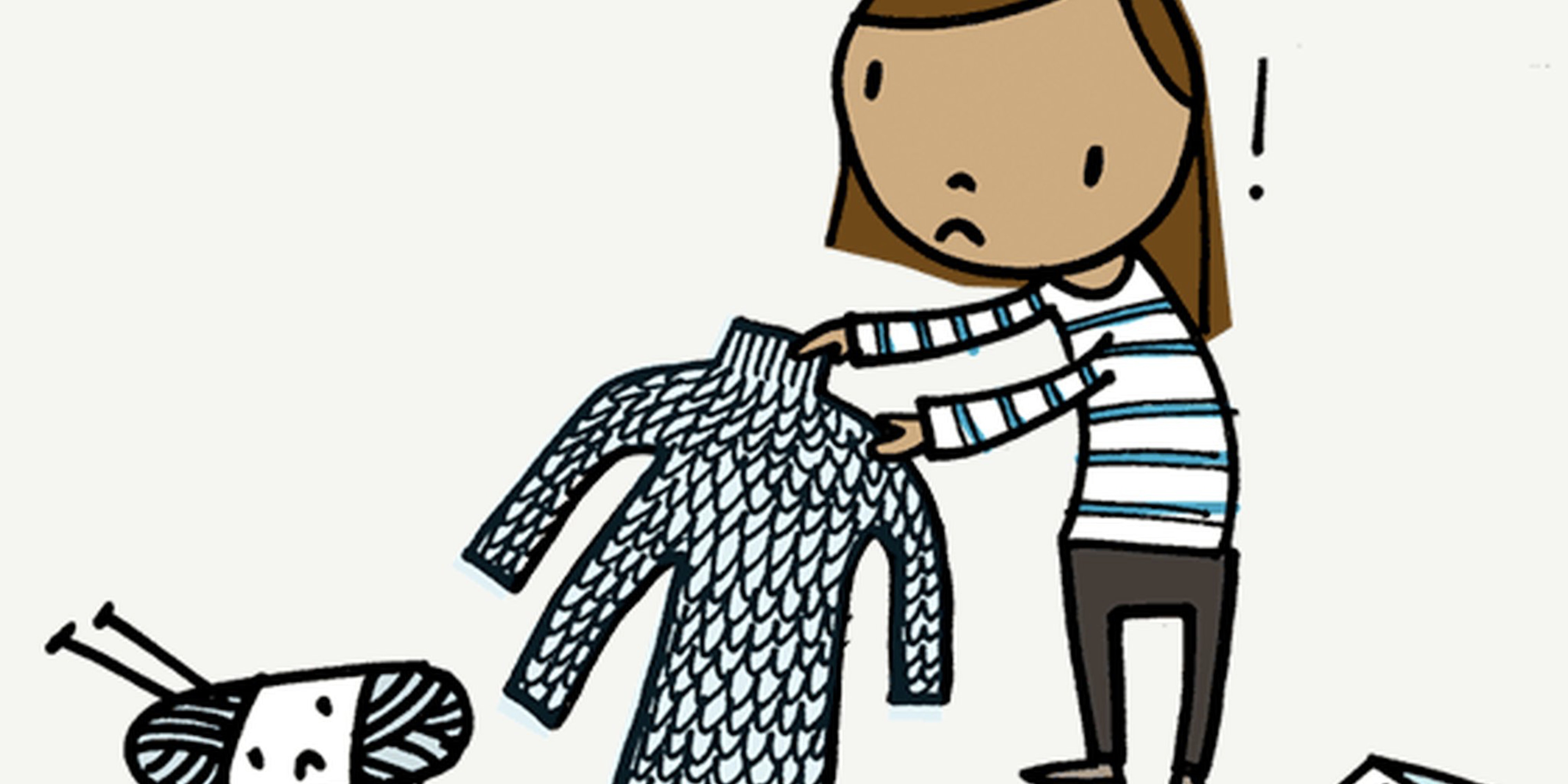 Ecologica Malibu was accused of reselling factory goods on Etsy, prompting a user protest and a response from CEO Chad Dickerson.

An Etsy shop at the center of a months-long controversy has vanished without a trace.

Ecologica Malibu made headlines in April after sellers discovered it had ties to an offshore factory. (Factory reselling is a practice Etsy rules do not allow.) After Etsy defended the shop as a “collective,” sellers were incensed. The outcry soon led to a 4,000-shop-strong protest. Not even an official statement from Etsy CEO Chad Dickerson could quell the discontent.

Meanwhile, Howard and Mariana Schecter, the husband and wife team behind Ecologica Malibu, threatened to sue sellers who spoke out against them. The Schecters did not dispute evidence that identical copies of their “handmade” goods also sold wholesale on AllFromBoats.com.

On Tuesday, community members noticed the Ecologica Malibu shop led to a 404 error. The discovery prompted a discussion in the Etsy forums as sellers guessed at what happened.

One commenter quickly discovered Ecologica Malibu had set up shop on a new site, HomeSav:

“She’s taken the lies to a new site,” Amy wrote.

However, community members were unable to do little more than guess at why Ecologica Malibu left Etsy.

“There is a chance that Etsy could have closed it, but not able to make that public. Maybe the legalities just took a while,” Jill of Jill2day wrote. “If that was the case, it would be nice to give credit where credit is due.”

Other commenters pointed out that since the original article promoting Ecologica Malibu is still up, it is unlikely Etsy took down the shop. Others guessed the shop closed all on its own.

It is not Etsy’s policy to comment on individual shops. However, given the nature of the controversy, we have reached out to Etsy for a statement.

Update: An Etsy forum moderator has closed the community discussion thread without comment.

Update: An Etsy spokesperson provided the Daily Dot with the following statement:

“Given our privacy policy, we’re unable to discuss details of a specific account with anybody other than the account holder. But I can tell you that this development is unrelated to the production practices or number of members involved in this shop.

“Generally speaking, it is true that some shops that you may have previously seen on Etsy are no longer in our marketplace. There can be any number of reasons for this, ranging from the account holder requesting closure to our policy enforcement teams taking action due to a violation of our rules.”