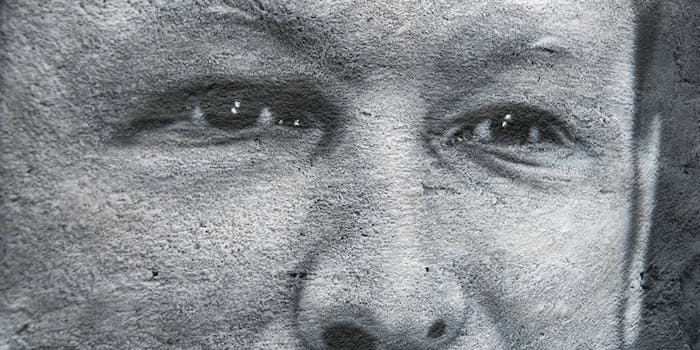 The bizarre Wikipedia edits of a Norwegian mass murderer

Anders Breivik's edits alternated between the bizarre and the factual, and many of them still remain.

On the most-read encyclopedia in the world, the history of the tiny Swedish city of Kungälv is written by a mass murderer.

Anders Behring Breivik, the right wing madman who murdered 77 people, most of whom were teenagers, in July 2011, was both a user and a big proponent of Wikipedia, the encyclopedia that anyone can edit. His 1,500-page manifesto included a section called “Battleground Wikipedia,” in which he encouraged like-minded readers to alter the encyclopedia to forge new truths to promote their right-wing agenda. At his April 2012 trial, Breivik cited Wikipedia as “the main source” for his worldview.

Norwegian Wikipedia admins long ago identified an account they believed was Breivik’s, but for some reason never revealed it to the press. Then last month, police confirmed to Norwegian radio channel NRK that Breivik’s name on Wikipedia was the same handle he used while playing World of Warcraft, the massive online role playing game: Conservatism.

Breivik’s contributions alternated from the bizarre to the banal and factual. Most revolved around Sigurd the Crusader, the Norwegian king who was Breivik’s idol. On the Wikipedia talk page for Sigurd, for instance, he posted his own xenophobic interpretation of a legendary 13th century poem about the king. In Breivik’s version, Sigurd’s pagan viking foes all become “muslims.” Wikipedia editors quickly snuffed that contribution out of existence.

But then there’s the page for Kungälv, where Breivik’s edits remain largely extant—because there’s nothing factually wrong about them. Breivik’s interest in Kungälv surely arose from its ties to Sigurd, who briefly made a nearby settlement his capital in the 12th century But Kungälv’s mayor is nevertheless disturbed that her home should forever be described by Breivik’s words.

“It is very unpleasant to know that Breivik should have used our city’s history on Wikipedia as a venue,” Mayor Elisabeth Mattsson told NRK (translation via Google Translate).

Should Wikipedia’s volunteer editors remove Breivik’s contributions, even if some of them are wholly factual? It should be easy enough to rewrite the section entirely, so it doesn’t retain such an odious residue. But the head of Wikimedia Norway, the local chapter of the non-profit that runs Wikipedia, is totally fine leaving things the way they are.

“If Behring Breivik’s text was in an article on the Norwegian Wikipedia and its contents were true, I think this should be left,” Jon Harald Soby told NRK.