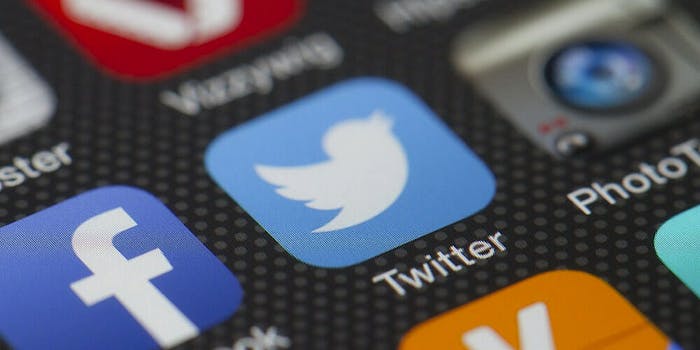 In October, the social media company’s CEO Jack Dorsey announced that it would ban political advertising, a move that was a sharp contrast to Facebook and its much-criticized policy surrounding paid advertisements among politicians.

“Twitter globally prohibits the promotion of political content, the company’s policy reads. “We have made this decision based on our belief that political message reach should be earned, not bought.”

However, the company also carved out rules for “cause-based advertising,” but with restrictions for those seeking to use them.

When Twitter first announced the ban, there was concern that while an oil company could buy an ad, an environmental group could not. This exemption appears to allay that fear.

Targeting in these ads would be restricted to location, keywords, and interest. They also would not be able to run on behalf of people or entities banned from advertising under the new political ad policy and any website linked in the ad could not be “directly linked” to those covered under their political ad policy.

The policy is scheduled to go into effect on Nov. 22, according to Politico.