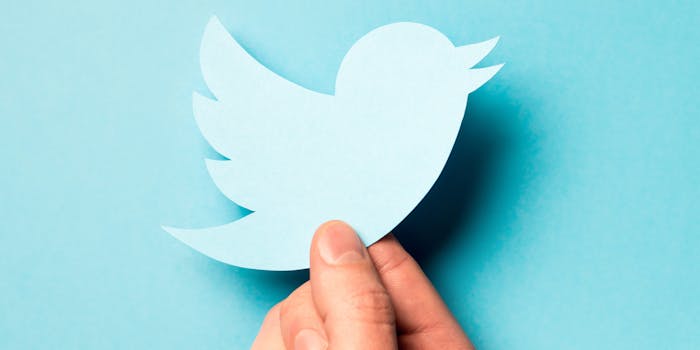 Last month, the company said it was developing the policy, and after releasing this draft asked for feedback from the public on it. The company defined “manipulated media” as content that has been “significantly altered or fabricated in a way that intends to mislead people or changes its original meaning.”

The company added that if the manipulated media is “misleading and could threaten someone’s physical safety or lead to other serious harm” it may remove the tweet.

“When you come to Twitter to see what’s happening in the world, we want you to have context about the content you’re seeing and engaging with,” Del Harvey, the vice president of trust and safety at Twitter, wrote in a blog post announcing the draft policy. “Deliberate attempts to mislead or confuse people through manipulated media undermine the integrity of the conversation.”

Twitter is asking for feedback on the policy, including a survey for people to fill out. The survey asks whether altered photos and videos should be removed or have warning labels, and whether they should be allowed by Twitter even if they don’t “directly cause physical harm.”