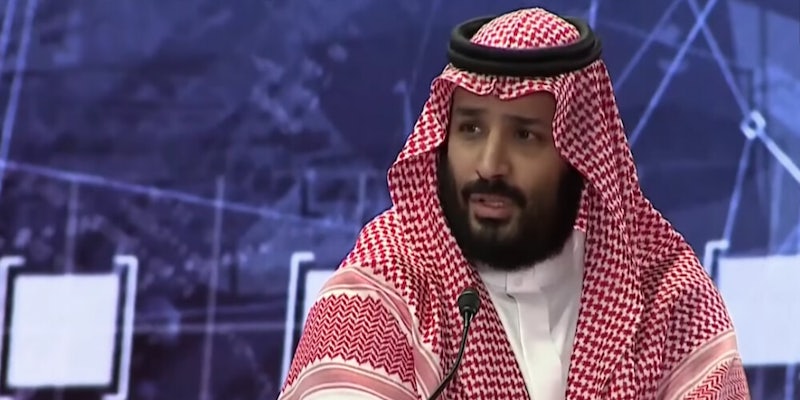 The top aide was implicated in killing journalist Jamal Khashoggi in 2018.

A former adviser to Saudi crown prince Mohammad Bin Salman Al Saud has been suspended by Twitter as part of a widespread crackdown on the platform.

At the time of his suspension, al-Qahtani’s account boasted more than 1.3 million followers but had largely been silent in the wake of the Washington Post columnist Jamal Khashoggi’s murder. Al-Qahtani was asked to step down from his position after Saudi state media stated that he had played a role in the death.

Although Twitter did not reveal exactly why al-Qahtani was suspended, media reports in 2018 indicated that the former adviser was a strategist for a major Saudi troll farm, responsible for pushing pro-government talking points online.

Other accounts targeted in the sweep included what Twitter described as six alleged “independent journalistic outlets” that were actually connected to Saudi state media.

“We continue to suspend a range of accounts for other types of political spam violations in Saudi Arabia,” Twitter said. “As ever, we will disclose any attribution we can reliably make to state actors if and when we learn them.”

Another 267 accounts connected to Egypt and the United Arab Emirates were also taken down for carrying out information operations against other Middle Eastern countries, such as Iran and Qatar.

Accounts linked to government entities in China, Ecuador, and Spain were similarly removed for violations.