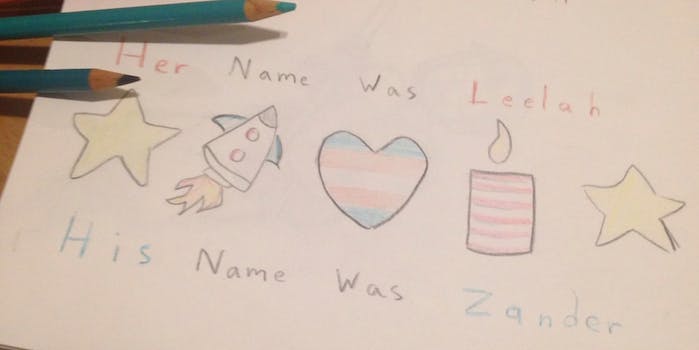 Tumblr grapples with the death of yet another transgender teen

In the wake of his funeral, people are reminding us that #HisnamewasZander.

Before he committed suicide, Zander Mahaffey left behind a final message in which he asserted, “I’m a boy in my heart.” Despite this heartbreaking plea, Mahaffey’s family reportedly misgendered him at his funeral.

Now, Tumblr’s trans community and its allies are uniting to give Mahaffey the memorial he deserved.

Mahaffey was a 15-year-old freshman at South Cobb High School in Austell, Ga. On his Tumblr he noted, “I’m trans and here to win.” He liked cosplaying, wearing cute makeup, cookies, and cats. 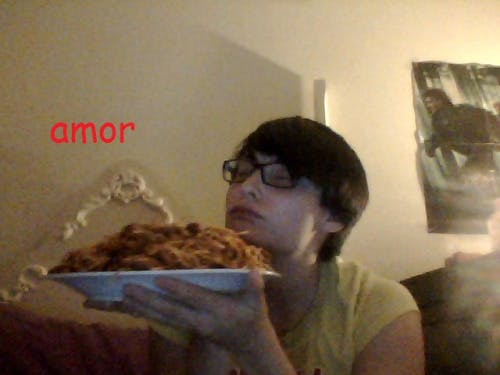 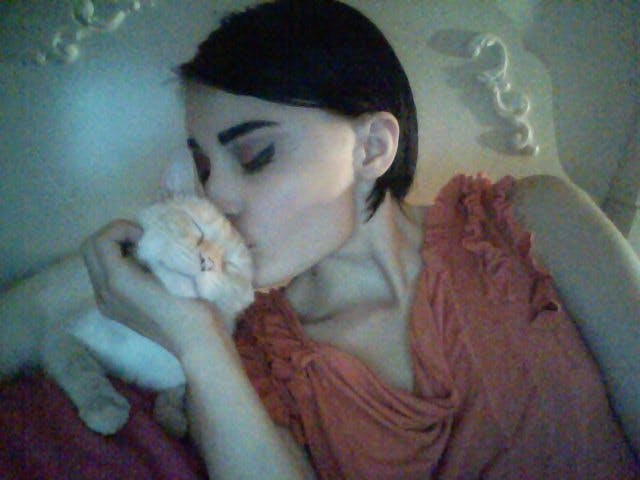 He also liked reading, drawing, gaming, and anime. His nickname was Space Prince. He knew who he was, and he wanted his local community to know it, too. In his final Tumblr post, he directed two of his friends to “make sure if there are any memorials for me, I want you both to make sure my right name and pronouns are used.”

Following in the footsteps of trans teen Leelah Alcorn, who scheduled her Tumblr account to post a final series of notes after her death, Mahaffey scheduled a 3,000-word farewell post to be published on the site after his passing.

While Alcorn clearly intended her note to serve as a public statement on the abuse and lack of acceptance many trans teens face, Mahaffey’s note was primarily personal, full of direct messages to his family and friends.

From Mahaffey’s note, which makes no mention of his family’s reaction to or knowledge of his gender identity, it’s not certain whether their misgendering him following his death was intentional.

But on Tumblr, where trans teens like Alcorn and Mahaffey frequently find more acceptance from their peers than they do in their real lives, the community moved quickly to remember Mahaffey as he wanted to be remembered.

The Tumblr tag “his name was Zander,” which is modeled after “her name was Leelah,” has been circulating for days, along with numerous remembrances and tribute artworks from friends who knew Mahaffey. His supporters are also planning a day of tribute on March 7, where they will encourage participants to draw stars on their arms or hands in honor of Mahaffey’s alter-identity as “space prince.”

#HisNameWasZander #HisNameIsZander On 3/7 (Zander's birthday), draw a star somewhere on your body in remembrance pic.twitter.com/KZQ3z1JAEq

Supporters have been wishing Mahaffey to “rest in power.”