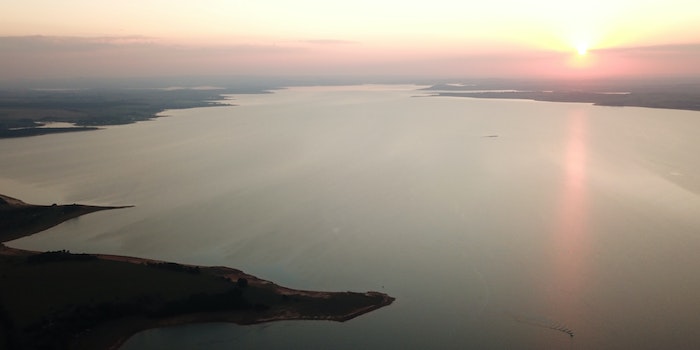 She was boarding a ship at the Jurumirim dam in southeastern Brazil.

Amanda Ferreira posted several joyful selfies to her Instagram minutes before the boat she was boarding in Avare, Brazil capsized. She, and many of her fellow passengers, drowned soon after. Now the tragedy has gone viral.