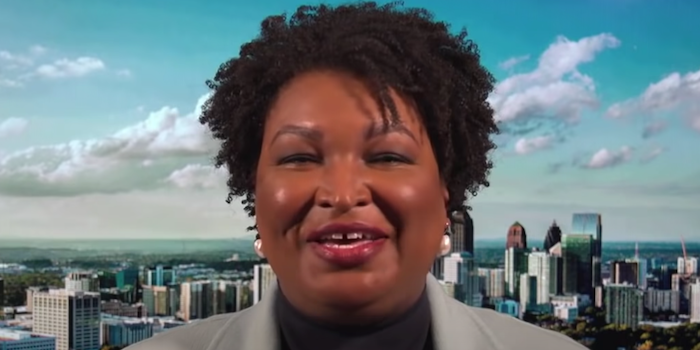 White people are being hella weird about Stacey Abrams

The constant fetishizing and magical othering of Abrams is sickening and unnecessary.