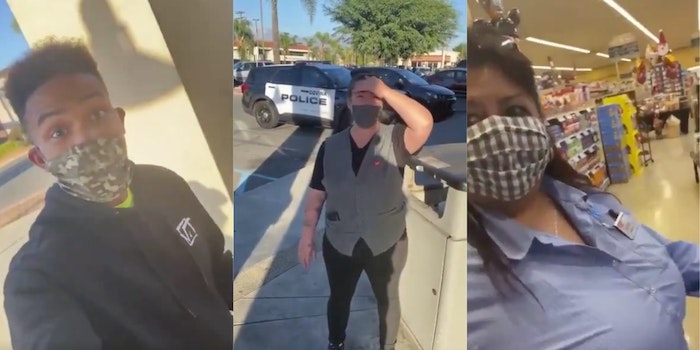 'They say that I was stealing next door; that I fit the description.'

A video on Reddit shows a ‘Walgreens Karen’ getting a Black man kicked out of the store in California after she accused him of shoplifting next door. However, the man ended up solving his own shoplifting case.