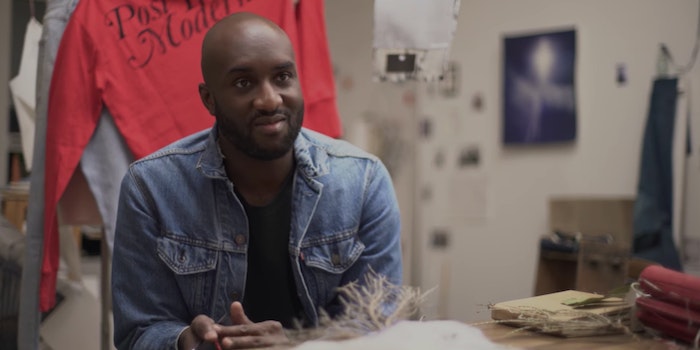 Virgil Abloh gets roasted for ‘tone-deaf’ Emmett Till face masks

Virgil Abloh, a fashion designer and the Louis Vuitton menswear artistic director, is getting roasted on social media for his new face mask designs, one of which features the name of Emmett Till, the Black 14-year-old who was brutally murdered in Mississippi in 1955.