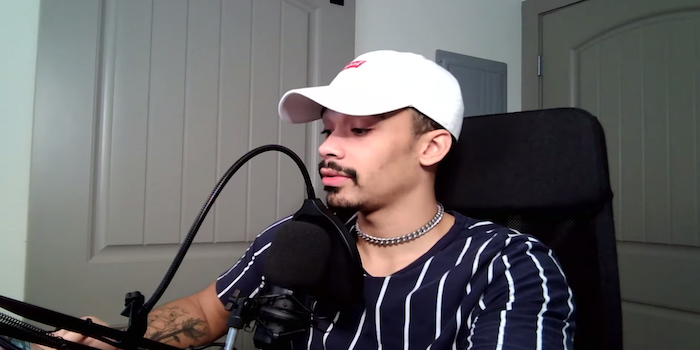 John Sullivan was arrested on Thursday.

A self-described YouTube journalist was arrested on Thursday in Utah after videos he filmed allegedly showed him participating in the Capitol riot on Jan. 6. In one video, he allegedly said “let’s burn this shit down.”