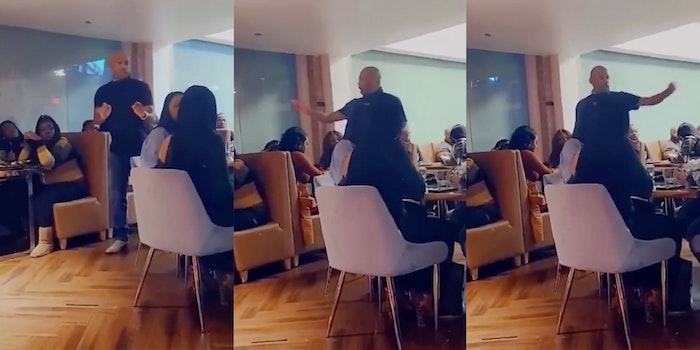 The owner said he was down to his 'final straw' and apologized.

A Dallas-based restaurant is facing backlash on social media after a video showed the owner threatening to kick guests out for twerking.