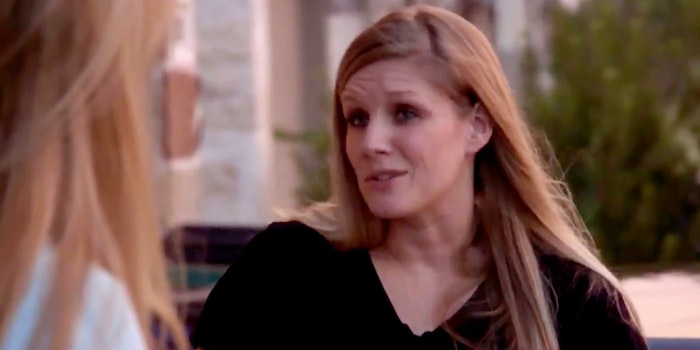 ‘I’m not a racist, but’: Woman says she doesn’t want affordable housing in her neighborhood in resurfaced video

A woman has gone viral for saying she “100%” stereotypes people living in affordable housing, however, she insists she isn’t racist.