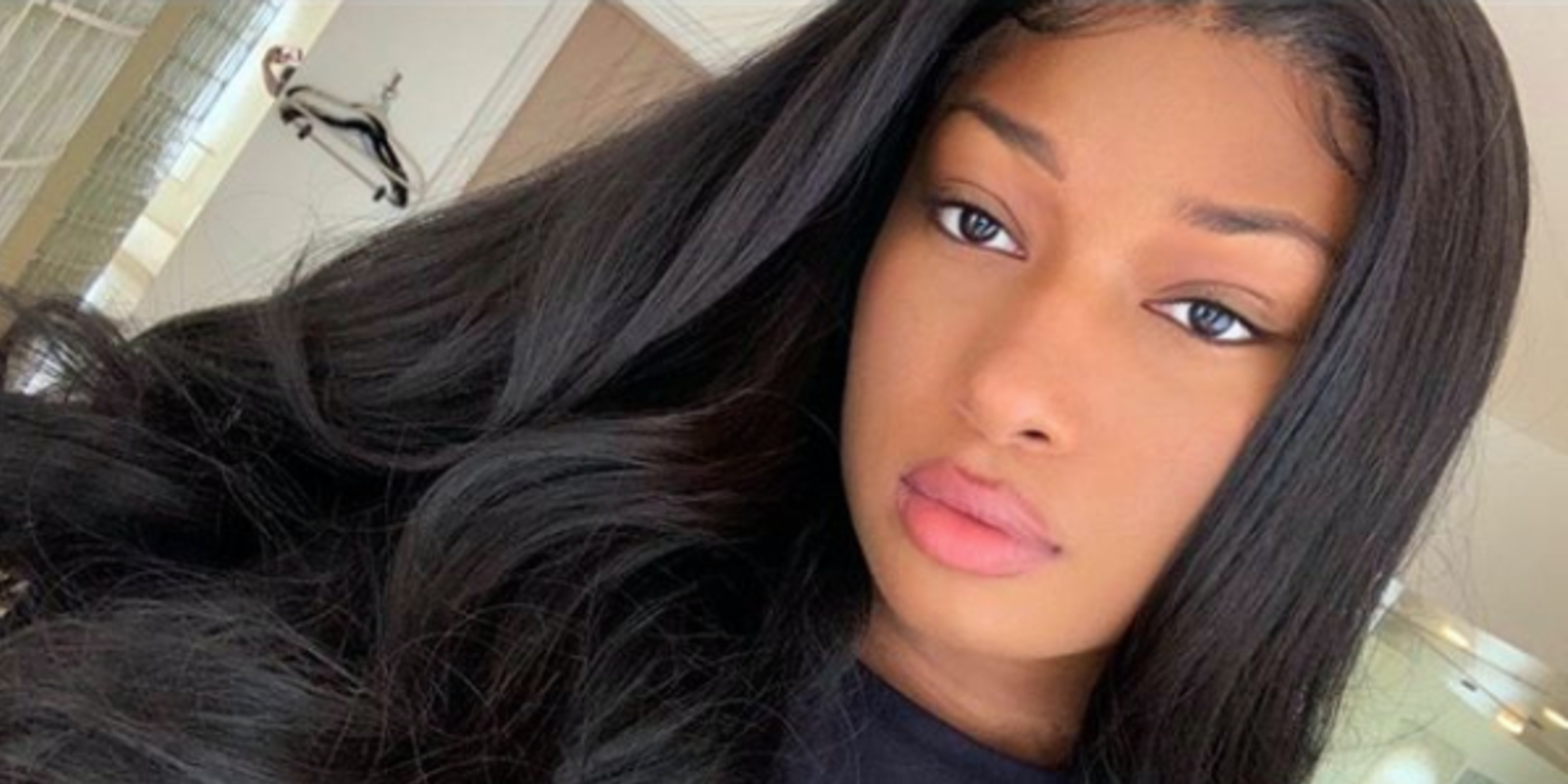 It shows Megan Thee Stallion leaving behind a trail of blood as she walks toward police.

Megan Thee Stallion revealed on Wednesday that she suffered from multiple gunshot wounds and had to undergo surgery to remove the bullets. Now, footage has emerged that shows the aftermath of the incident.

After news broke that the songstress was with Tory Lanez during his arrest, and she was subsequently hospitalized, rumors circulated about her involvement. Lanez was pulled over in Hollywood Hills and charged with carrying a concealed weapon in a vehicle early Sunday morning. TMZ later reported that Megan Thee Stallion was listed as a “victim” by police and treated for foot wounds. Some reports indicated she had stepped in glass and that everyone in the vehicle was detained.

On Wednesday, she “set the record straight” via Instagram, calling the narrative being reported out “inaccurate.”

“On Sunday morning, I suffered gunshot wounds, as a result of a crime that was committed against me and done with the intention to physically harm me,” she wrote. “I was never arrested, the police officers drove me to the hospital, where I underwent surgery to remove the bullets.”

According to Complex, an argument broke out in the vehicle that both Lanez and Megan Thee Stallion were in. Four shell casings were reportedly obtained nearby the vehicle.

TMZ obtained footage showing the aftermath of the incident as well as a statement from the Los Angeles Police Department.

“At the time Megan Thee [Stallion] was with police she did not report that she was a victim of any crime,” a spokesperson for the department said. “And the LAPD has not received any additional information at this time.”

In the TMZ-obtained footage, Megan Thee Stallion is heard being asked by police to exit the vehicle and move toward police. She has her hands up, saying “My hands are up” and a trail of blood can be seen being left as she limps backward toward them. Lanez is laying face down on the ground.

Megan Thee Stallion concluded her statement by saying she is expecting to make a full recovery and that she’s looking forward to getting back in the studio.

“I’m incredibly grateful to be alive … but it was important for me to clarify the details about this traumatic night,” Megan Thee Stallion wrote. “This whole experience was an eye opener and a blessing in disguise. I hate that it took this experience for me to learn how to protect my energy.”