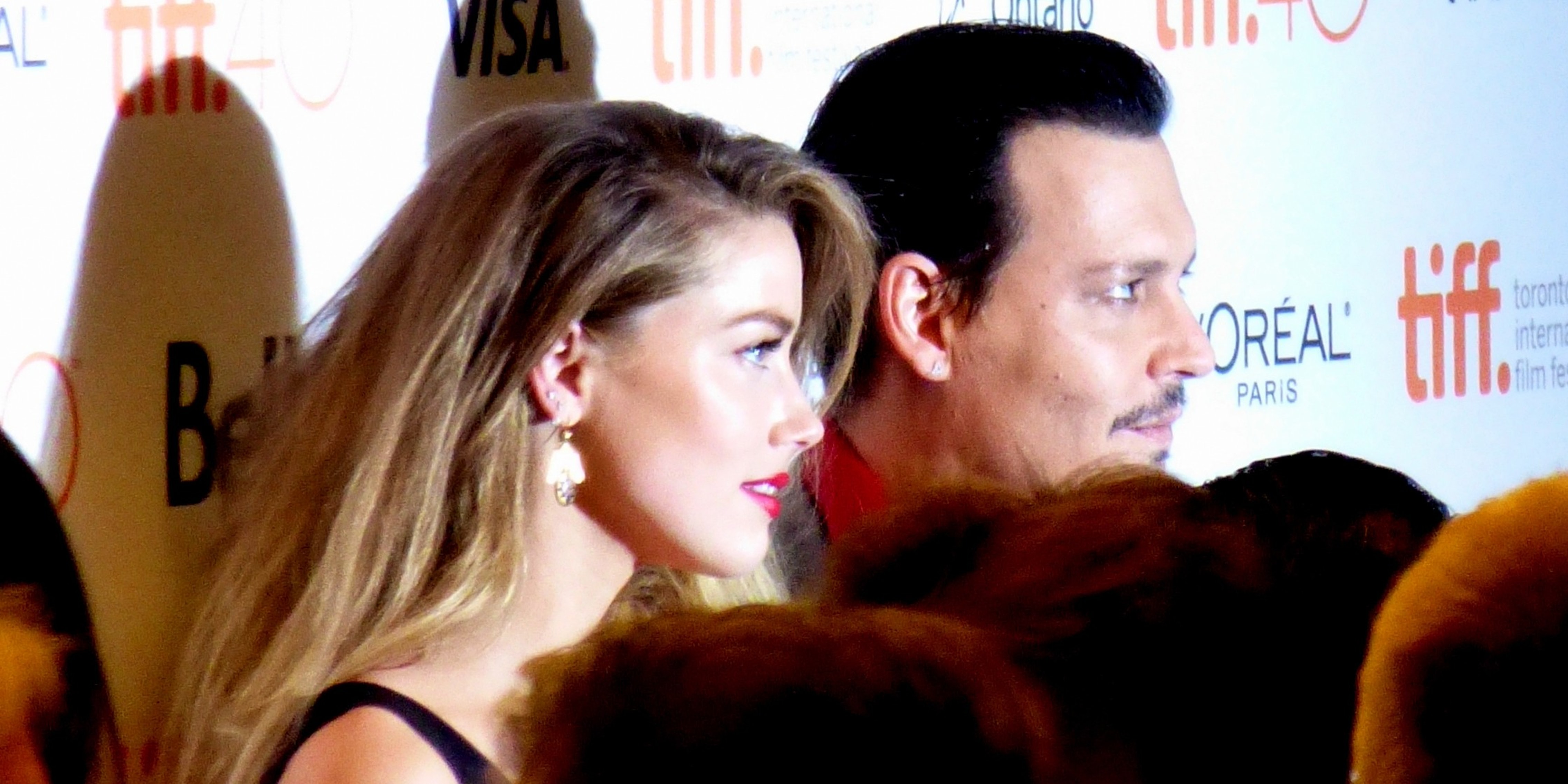 The celebrity couple divorced in 2016, just a little over a year after getting married and following Heard’s allegations of domestic abuse against Depp. Heard also filed for a temporary restraining order against Depp at the time.

Deuters’ text exchanges were read on Monday at London’s High Court as part of Depp’s libel trial against British newspaper the Sun. In the newspaper’s coverage of Heard’s allegations, Debb was described as a “wife-beater,” the Guardian reported.

“I knew that Ms. Heard was the abuser in the relationship and I was appalled that she would behave in this way,” Deuters said, according to the BBC, adding that he “never saw evidence of any injury to Ms. Heard.”

He also said when Heard obtained a restraining order against Depp in 2016, he was shocked.

Deuters said that on a 2014 flight from Boston to Los Angeles, he heard Heard abusing Depp “in an increasingly aggressive manner.” He said he did not hear the specifics but that she was “gesticulating.”

When Depp reportedly “made a playful attempt to tap her on the bottom,” he said Heard “took great offense at what was clearly a harmless gesture and increased her abuse of Mr. Depp in an extremely unpleasant manner.”

On Monday, he said he was “relieved” when Sasha Wass QC, who is representing the Sun’s publisher News Group Newspapers, asked Deuters how he felt about Heard and Depp’s separation.

Wass then read the messages sent by Deuters to actor Paul Bettany in which he referred to Heard with a slew of sexist slurs while also insinuating he felt similarly about Depp’s mother, whom he referred to as the “devil herself.”

“Just trying to keep him upright at the moment,” said the messages, according to the Guardian. “But at least the bitch is gone. Yes, I do mean Amber – not the Mom.”

“Sociopathic show pony. Machiavellian overlord,” the texts continued. “Talentless cunt. Good riddance to bad shit. Yes, I do mean Amber not the Mom, even though she was a devil herself.”

After they were read out, Deuters said he “certainly regret[s]” that.

When Depp’s barrister David Sherborne later asked about Depp and Heard’s relationship with Depp, Deuters said he had never Depp physically assault Heard, and that he would “absolutely not” let it continue if he had witnessed anything of that sort.