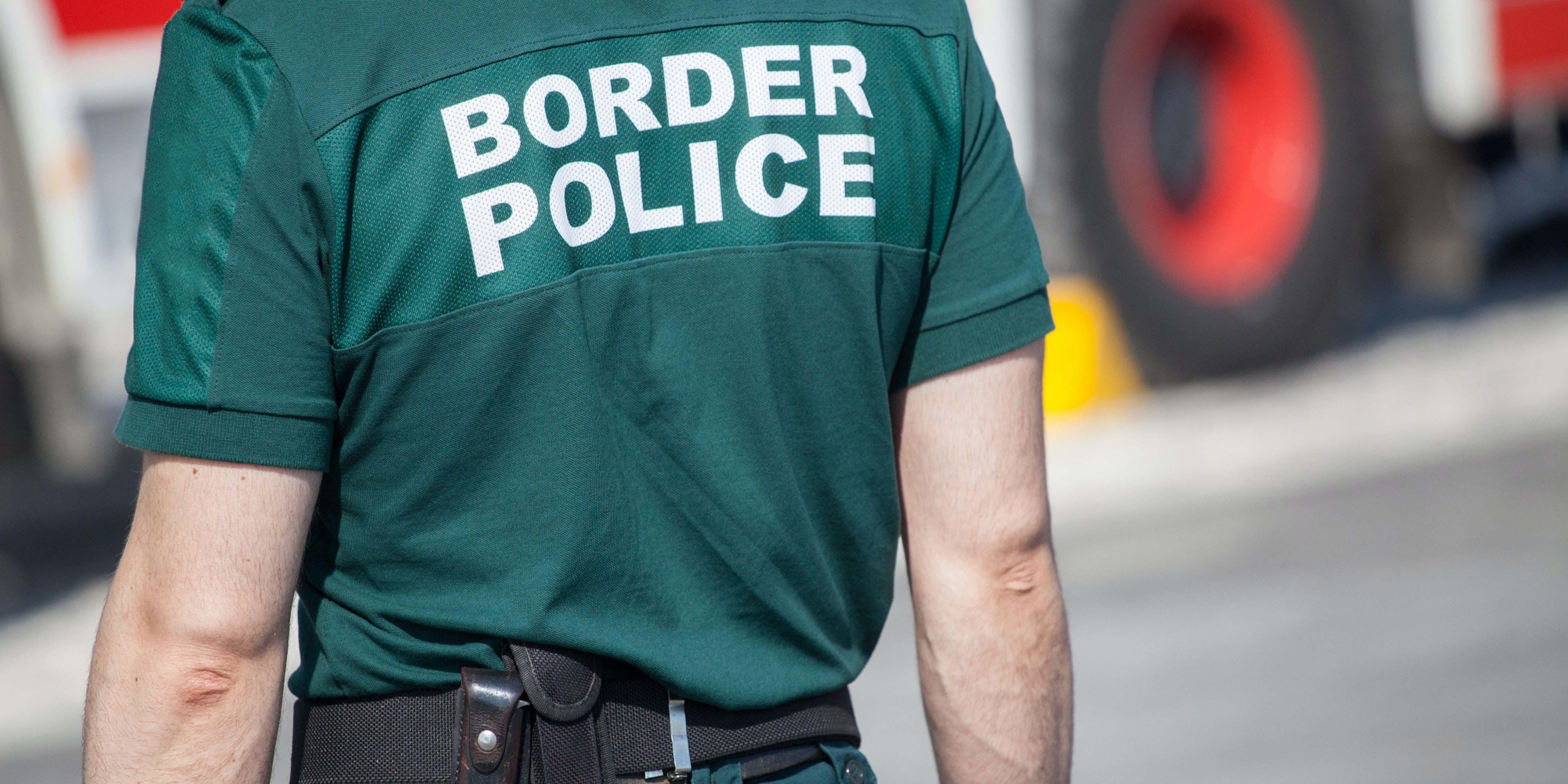 The agency insisted it would not engage in immigration enforcement.

Twitter users on Tuesday declared that U.S. Immigration and Customs Enforcement’s presence at the scene of the mass shooting at an elementary school in Uvalde, Texas, was an obstacle to parents looking for their children.

The gunman, who authorities have identified as Salvador Ramos, shot and killed 19 children and 2 teachers at Robb Elementary. By Wednesday, five 10-year-olds and two fourth-grade teachers were publicly identified as victims. The population of Uvalde County, 80 miles west of San Antonio, is 73% Hispanic.

In a statement released on Wednesday, the Department of Homeland Security said that ICE and U.S. Customs and Border Protection would not be engaging in immigration enforcement at the school “to the fullest extent possible.”

One of the first tweets about ICE and Border Patrol agents at Robb Elementary seems to have come from William D. Lopez, a professor at the University of Michigan whose expertise is in community responses to immigration enforcement. On Tuesday, he tweeted that Border Patrol was “on the scene” of the shooting.

“I pray for those parents fearing that their kids are dead and debating whether or not they’ll be arrested if they go to find out,” Lopez tweeted. On Wednesday, his tweet had over 69,000 likes and had been retweeted almost 15,000 times.

In a phone interview with the Daily Dot, Lopez said that he is from the San Antonio area and had assumed that Border Patrol would be on the scene. A Border Patrol officer shot and killed shooter Ramos after the mass shooting on Tuesday.

Tweets with similar sentiments followed: Cory Archibald, the communications director at progressive political action committee Brand New Congress, quoted Lopez’s tweet and suggested that Border Patrol agents couldn’t be at the scene for any purpose other than “to target already terrorized families.”

Twitter user @ahouse4all tweeted that because agents were at Uvalde, “Undocumented parents have to consider arrest deportation before they go check to see if their kids are alive.”

The Department of Homeland Security’s statement on the shooting classified Robb Elementary as a “protected area,” or one in which ICE and border patrol agents would not be conducting deportations or arrests based on immigration status.

The statement said agencies will provide “emergency assistance” to people on the scene “regardless of their immigration status.” ICE and border patrol agents are considered first responders by law.

Lopez said he still fears that the nuances of ICE and Border Patrol’s duties at the site of the shooting would still discourage non-citizens from going to the scene to unite with family members out of fear.

“People are judging them by what [ICE and border patrol’s] job is 365 days a year,” Lopez told the Daily Dot. “If one day they are pausing and giving CPR and killing a shooter, people are still judging them by their mission for the rest of the year.”

Other tweets echoed Lopez’s assertion that ICE and Border Patrol could add stress to families involved in the tragedy.

“Imagine the traumatized parents facing ANOTHER stressor while trying to see if their child was killed or not,” @amor_valeriaa tweeted. “This country is absolutely disgusting.”