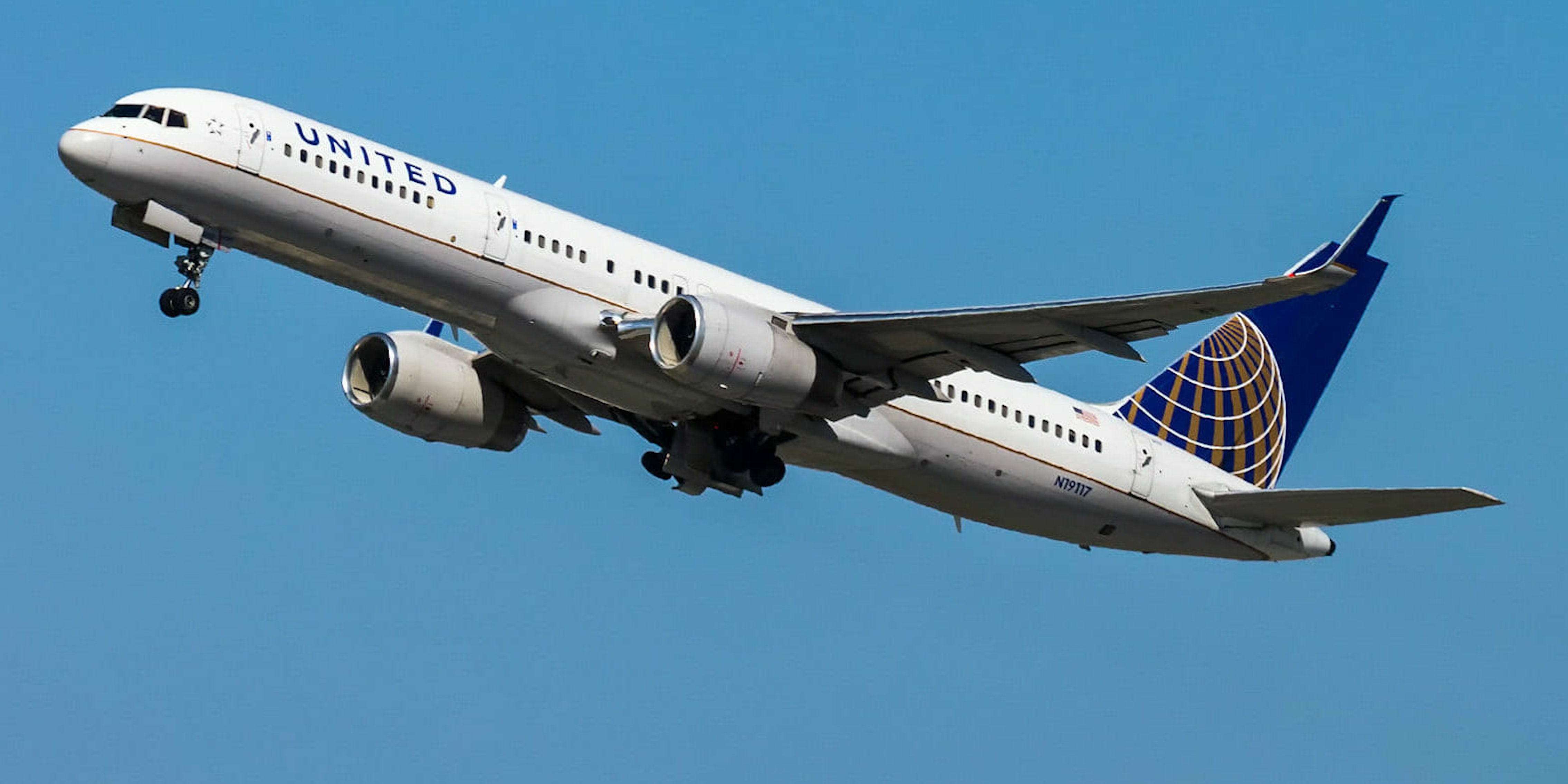 United Airlines is covering the cameras on its seat back screens

United has started covering the cameras with stickers.

United Airlines is manually covering up cameras built into entertainment systems onboard after outcry over privacy concerns, according to BuzzFeed News.

The cameras came as a built-in feature on enterprise-grade tablets provided by the airline to passengers in its premium seating areas. Panasonic, which manufactures the equipment, said it could be used as an added entertainment feature on United’s flights for gaming and video calls between seats. United claimed it did not ask for the screens with webcams—they came that way by default.

“As with many other airlines, some of our premium seats have in-flight entertainment systems that came with cameras installed by the manufacturer,” a spokesperson for United Airlines told BuzzFeed News. “All cameras have since been covered, which were never activated and that we have no plans to use in the future.”

United is feeling the heat now, but Singapore Airlines was called out in February when passengers began to notice the cameras in the seatbacks. Passengers didn’t know if the cameras were active or not, and they weren’t informed about their presence beforehand. A photo of the camera taken by cybersecurity researcher Vitaly Kamluk went viral.

Just found this interesting sensor looking at me from the seat back on board of Singapore Airlines. Any expert opinion of whether this a camera? Perhaps @SingaporeAir could clarify how it is used? pic.twitter.com/vy0usqruZG

It later surfaced that Panasonic Avionics, a top supplier of in-flight entertainment equipment, was giving similar equipment with webcams to a number of major U.S. airlines including American Airlines, Delta, and United Airlines.

Following the outcry, a number of companies said they never ordered screens with webcams. American Airlines said it had disabled the feature and had no plans to utilize it in the future.

Delta told the Verge it plans to create its own in-flight entertainment products and move away from purchasing them from a vendor.

“We can be more selective with what we want a product to look like and remove components that we don’t need — like cameras, in this case,” Delta’s general manager of onboard products, Lisa Connell, told the Verge.