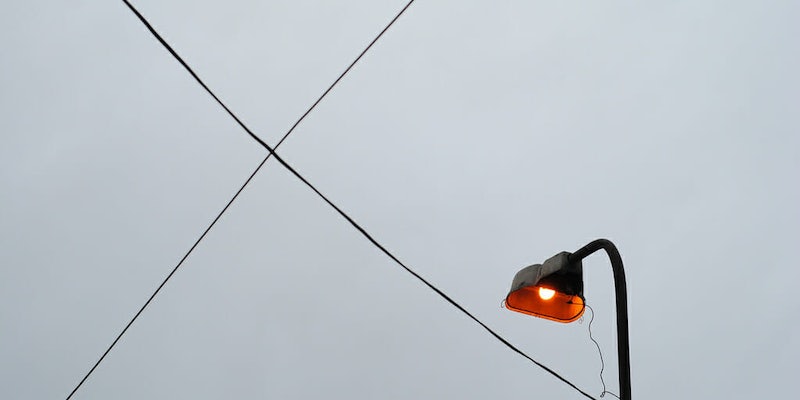 DEA and ICE might be watching you through your streetlights

“I can tell you this—things are always being watched."

Between June and October 2018, the DEA and ICE made purchases of video recording equipment from Texas-based Cowboy Streetlight Concealments. The ICE purchases totaled about $28,000 and the DEA purchases were for about $22,000.

“The contracts indicate that HSI regional offices in Houston and San Antonio have purchased video recording and photography equipment to be used during the course of criminal investigations,” a public affairs official from ICE told the Daily Dot via email. “The targeted use of surveillance equipment used during investigations into drug trafficking, human smuggling, human trafficking, and other illicit activities is consistent with other federal law enforcement agencies, including the FBI and Bureau of Alcohol, Tobacco, Firearms, and Explosives.”

It is not clear where the surveillance cameras are, nor where the agencies will set them up next.

When contacted by the Daily Dot for questions, Christie Crawford, who is listed as the owner of Cowboy Streetlight Concealments, hung up.

“We do streetlight concealments and camera enclosures,” Crawford told Quartz. “Basically, there’s businesses out there that will build concealments for the government and that’s what we do. They specify what’s best for them, and we make it. And that’s about all I can probably say.”

“I can tell you this—things are always being watched,” Crawford told Quartz. “It doesn’t matter if you’re driving down the street or visiting a friend if government or law enforcement has a reason to set up surveillance, there’s great technology out there to do it.”

The DEA did not respond to requests for comment by press time.