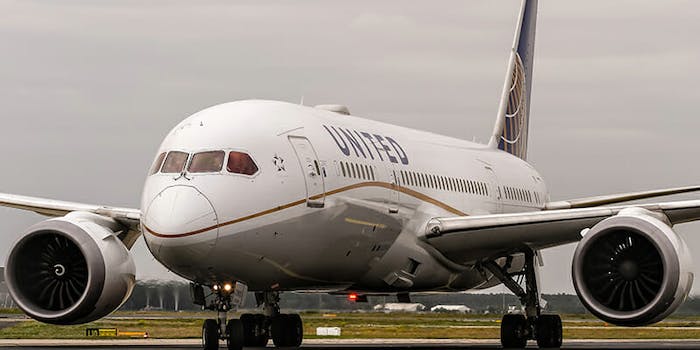 United Airlines accidentally flies dog to Japan instead of Missouri

It's a horrible week for pets flying United.

Just one day after reports that a dog died in the overhead bin of a United Airlines flight, the airline accidentally sent a dog to Japan.

An error occurred during connections in Denver for two pets sent to the wrong destinations. We have notified our customers that their pets have arrived safely and will arrange to return the pets to them as soon as possible. We apologize for this mistake and are following up with the vendor kennel where they were kept overnight to understand what happened.

The mixup trailed a viral story Tuesday that a United flight attendant told a family to place their French bulldog in a carrier in an overhead bin for the duration of a three-hour flight. When the plane landed, the dog had died. In a statement, the airline said the dog’s death was “a tragic accident that should never have occurred.”

United had the highest number of animal deaths and injuries of any U.S. airline in 2017, the Huffington Post reported. Of the 24 pet deaths that occurred on U.S. flights last year, 18 were on United.