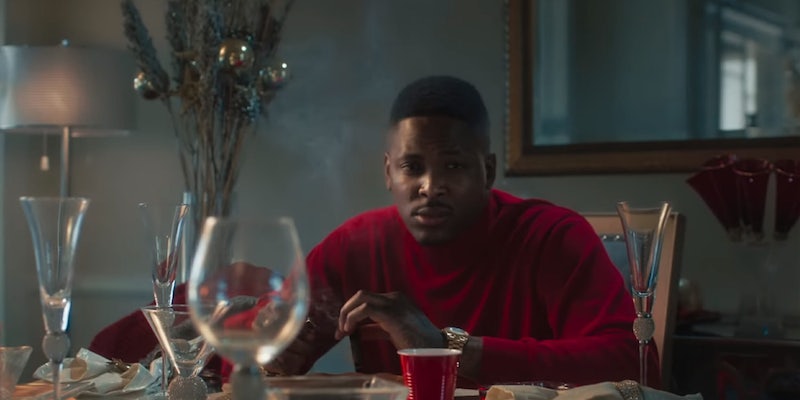 American Airlines said he was 'intoxicated.'

Rapper YG has called out American Airlines as racist after being asked to leave a flight.

In a tweet posted Monday night, YG claims he was kicked off an American Airlines flight for being drunk, though he asserts he’s sober. YG was reportedly boarding a flight from Los Angeles to New York City.

YG, who just released the album Stay Dangerous, states at the end of the clip that he’s suing. American Airlines quickly responded to his tweet, saying, “In our culture, every interaction with a customer or team members should be grounded in respect,” before asking him to “meet us in DMs with more info.”

In our culture, every interaction with a customer or team member should be grounded in respect. Please meet us in DMs with more info.

American Airlines reportedly told TMZ that YG was removed “due to being intoxicated,” but did not give details about the incident.