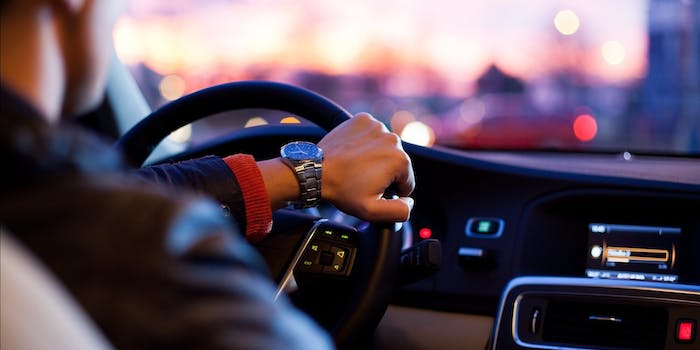 All of his Uber rides were for people headed to clubs and bars despite the national emergency.

A Twitter thread that has gone viral is exposing how lightly people are taking the coronavirus threat by continuing to socialize despite repeated warnings for people to go into social isolation.

An Uber driver shared his experience of giving four rides on Saturday evening. All of the Uber rides were for people headed out to clubs and bars despite a national emergency that was declared in order to contain the spread of the coronavirus.

“After the 4th, I logged off, pulled into a parking lot, and sobbed,” he wrote in a post that had been retweeted more than 13,000 times as of Sunday afternoon. “No one is quarantining. No one is listening. They don’t know it yet, but they are killing each other. The sense of hopelessness is overwhelming.”

He wrote in follow-up tweets that he is a divorced father and spent his day with his child, whose mother is immunocompromised.

“A passenger will give it to me, and I will give it to her. And someday, I will have to explain to my son why I needed money so badly that I killed his mother,” he wrote

Some people responded to him blaming him for not quarantining, to which he explained that he has a day job and just doesn’t make enough money.

Many in his responses sympathized and related with him.

“I’m immunocompromised too. The amount of people I see who are using this time like it’s a vacation from work/school to travel and/or party is just unbelievable to me,” one user wrote.

Some responses in the tweet are representative of the problem itself: people are just not taking warnings seriously.

“hahah no one is going to catch corona at a club, the chances are less than .0000001%,” wrote one user, which defies all scientific reports on how easy it is for the virus to spread.

Uber has recently announced that they’re considering suspending drivers who have tested positive for coronavirus.