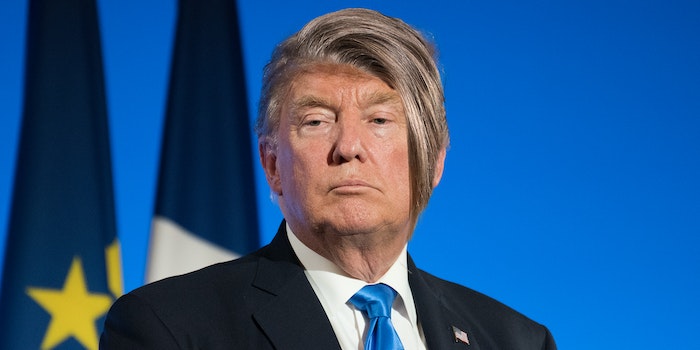 'I want to speak to the polls manager.'

This year has seen plenty of so-called “Karens”—people, often women and almost always white, who obnoxiously display entitlement in public. But now, Twitter users dubbed President Donald Trump the biggest “Karen” yet after memes with the hashtag #WhiteHouseKaren took off.