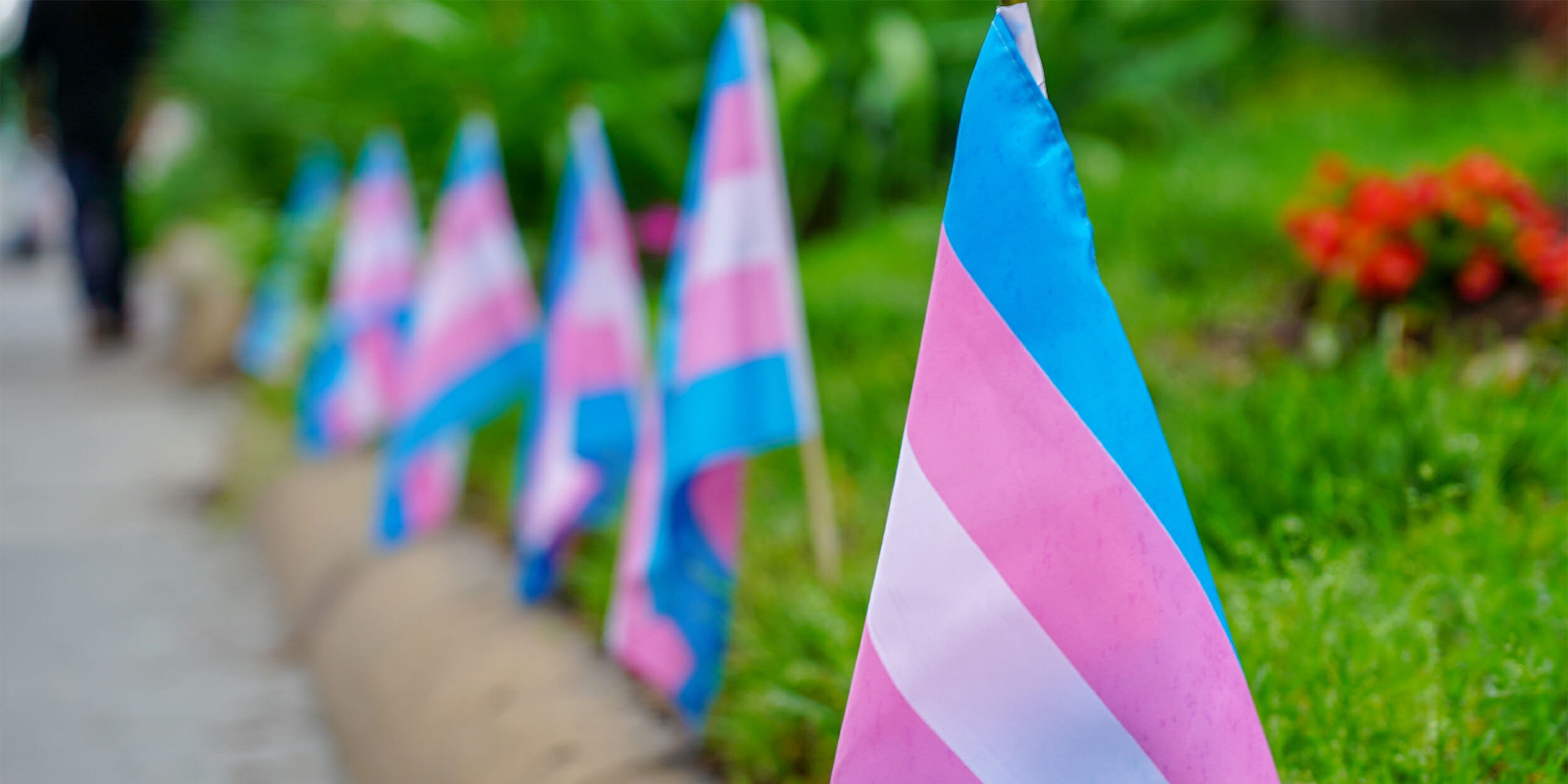 Trans people are sharing their experiences with #TransLooksLikeThis

The hashtag is a response to discrimination against those not deemed 'trans enough.'

A trans-positive hashtag has gone viral on Twitter for showing how transgender people don’t have to look or perform gender in a certain way.

Twitter user @wondyful started the hashtag #TransLooksLikeThis on Wednesday, bringing to light the discrimination some face for not being “trans enough,” not having top surgery or being on hormone therapy, or “passing” as their preferred gender.

While trans visibility has increased significantly over the past few years, the scope is limited as to what trans bodies, faces, and experiences look like, as the hashtag points out.

transcum are wild, they say you need dysphoria to be trans but the moment you explain you have dysphoria but can't afford testosterone for various health or money related issues they say you're trender. Just say you want people to fit your narrow idea of gender

The idea being trans or gnc means u gotta look one way is absolutely ridiculous. But it makes me happy to see that people are fighting against that idea and are showing that we all walk different paths and that’s okay! I’m Kaye and I’m agender. They/Them!#TransLooksLikeThis pic.twitter.com/y1rE3wPoX9

It also revealed the intersectionality of race, class, age, and body positivity in the trans community.

I hate the thin facial hair I have but posting this pic is important to me pic.twitter.com/R7KpodBHXn

#TransLooksLikeThis: AC (they/them), 28, trans non-binary, Filipino-American, they/them pronouns. 5’2”. Brown. Gender euphoric. Butch to Andro to Femme depending on the day. Gender is not a 2D spectrum, it’s a galaxy and I love this hashtag. pic.twitter.com/4WItn9PYe3

Some are using the hashtag to share their journeys and teach us a thing or two about self-love.

#TransLooksLikeThis I'm somewhere between nb and agender when I was younger I struggled with my identity and felt much more comfortable learning non binary was a thing as I did not feel like a boy or a girl pic.twitter.com/U9CErTg53G

And a trans family shared a photo with their babies, giving us hope for the future.

The hashtag comes in a week of trans visibility on a national scale, with Rep. Jennifer Wexton (D-Virg.) putting up the trans flag outside her office within hours of being sworn into Congress.