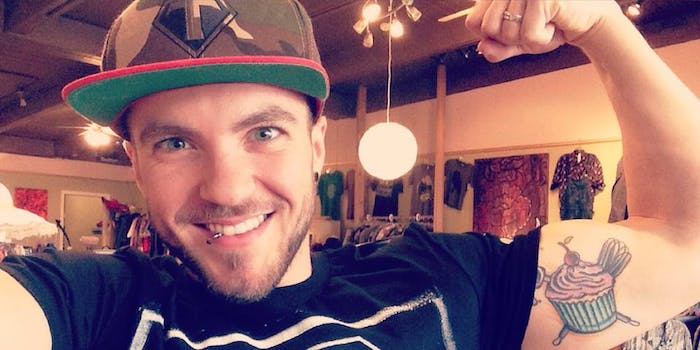 When he’s not sparking national conversations about awareness of transgender issues, Aydian Dowling has dedicated his life to helping other trans men in his Oregon community attain their fitness and body image goals.

Now, thanks to a viral Tumblr campaign, he’s poised to become the first trans man on the cover of Men’s Health. 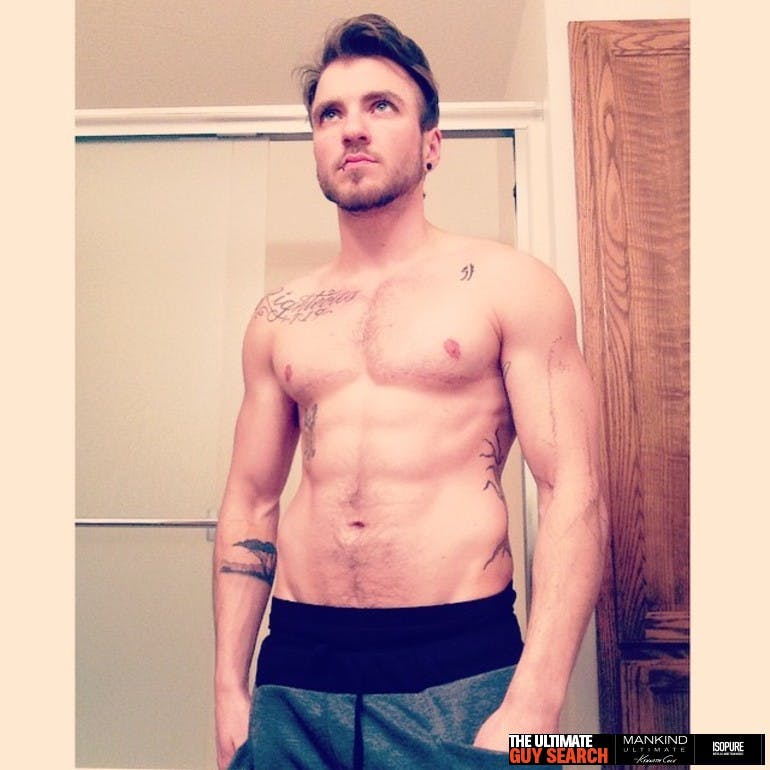 “Even if we don’t get a trans guy on the cover, we’re gonna make some waves at Men’s Health,” Dowling said in a reaction video yesterday as his campaign started to climb the ranks of the voting. His campaign got a huge boost overnight from a post by Tumblr user transtristan urging the community to vote for Dowling.

After being reblogged by the likes of Tyler Oakley and Hank Green, the post has racked up 100,000 notes and reblogs in less than a day—and Dowling currently has the lead in the voter poll.

Dowling is a noted trans YouTuber and the founder of a clothing line aimed at trans men called Point 5 cc. Last year, he drew upon his 15,000 subscribers for a successful Kickstarter campaign to launch .5cc as a full-fledged clothing company. He also made a splash earlier this year when he parodied Adam Levine’s famous nude cover of Cosmopolitan UK.

Dowling’s photoshoot and cover for the spring issue of FTM magazine promptly sold out. Now, he could potentially become the next cover model for one of the biggest health magazines in America. 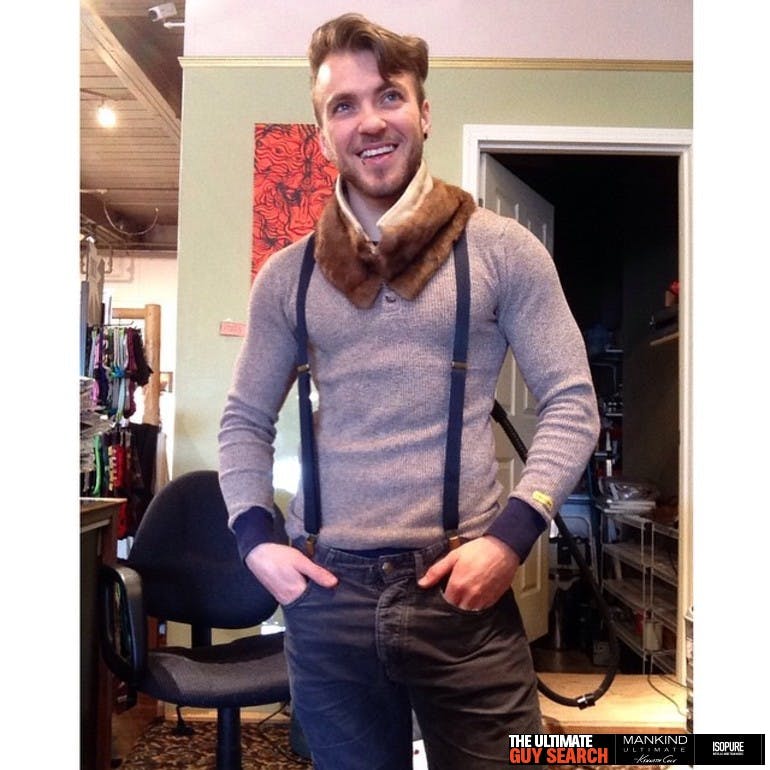 The annual cover model hunt is called the “Ultimate Guy Search.”  Last year’s winner was the inspirational veteran Noah Gallaway, who went on to compete in the current season of Dancing With the Stars.

This year, among the more expected crop of body builders and weight lifters, the entries include a disabled physician named Hammad, a man named Don who survived a two-story fall, and a scarf-wearing male model named Ryan. There are also guys like Terrell, who works two factory jobs and says he’s “come from nothing! (I’m still not used to carrying my ID),” and regular Joes like Jacob M, who just wants to “show our brothers ,our bros, homies and each other [sic] that teams always come over all odds and achieve success in the end.”

There are also several trans men in addition to Dowling, including Sydney, who also battles Type 1 diabetes. 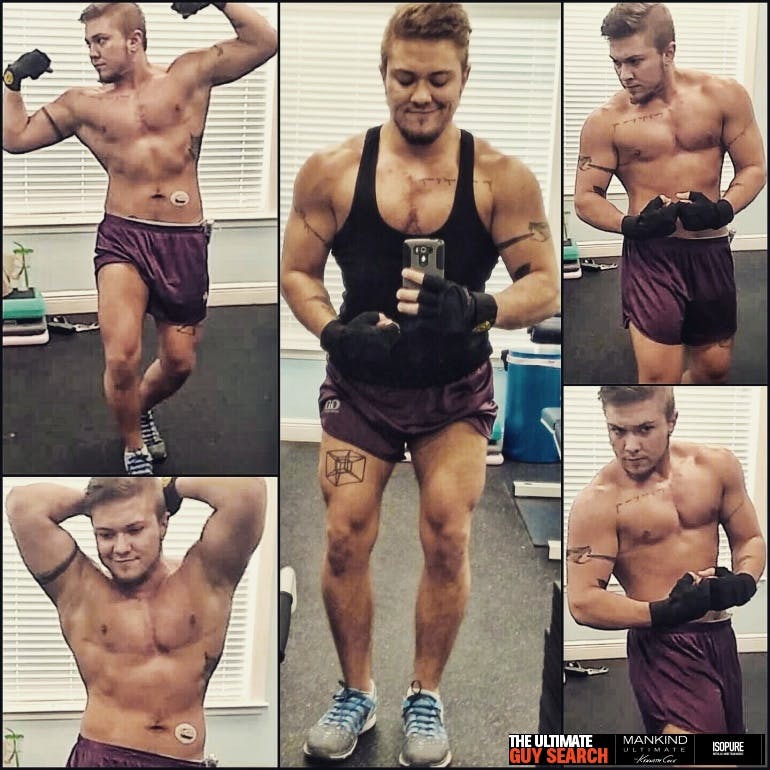 Men’s Health has long been considered an emblem of how over-the-top cultural standards for masculinity and rigid heteronormativity can be. It’s great to see so many men who, despite not adhering to the impossible standards for manly manhood, aren’t afraid to stand up and be counted as ultimate men.

After all, as Dowling points out in his campaign argument, “The battle that can come with the mirror can be completely dark and engulfing.” For Dowling, “as a Transgender Male, having a healthy body and mind is my ultimate goal to find peace within my soul.”

But his fight for fitness and inner peace is inspiring to all men everywhere—regardless of how close they are to attaining the perfect body.