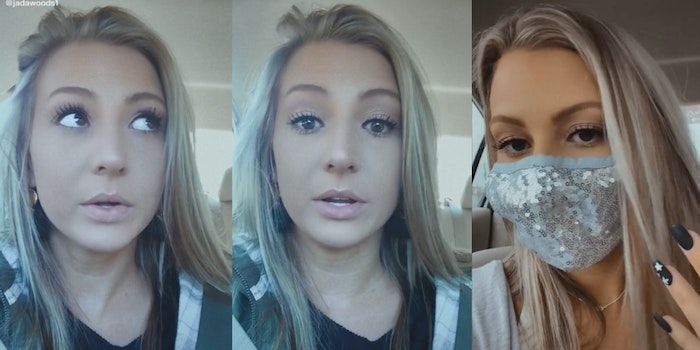 'She probably murdered the people she's crying about.'

People online are feeling little to no sympathy for a TikToker who only began to take the coronavirus seriously once several of her family members died from it.