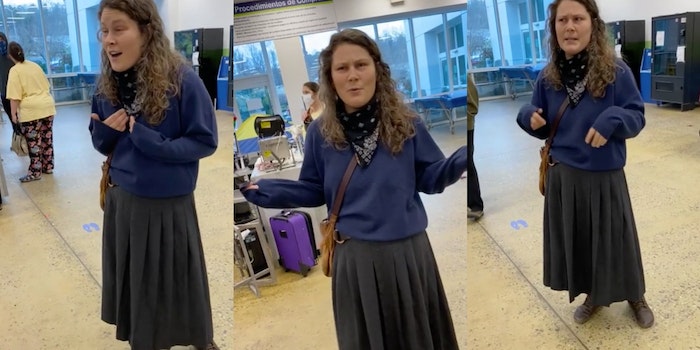 'Why are you being disrespectful?'

A video trending on Reddit shows “Thrift Shop Karen” refusing to wear her mask at a Goodwill store in Asheville, North Carolina.