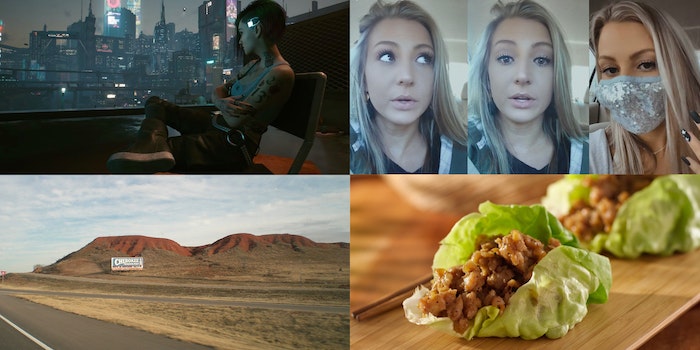 You thought your week had bad vibes, but supporters of President Donald Trump say they don’t have the “vibrational frequency” to get the coronavirus. In the news today: