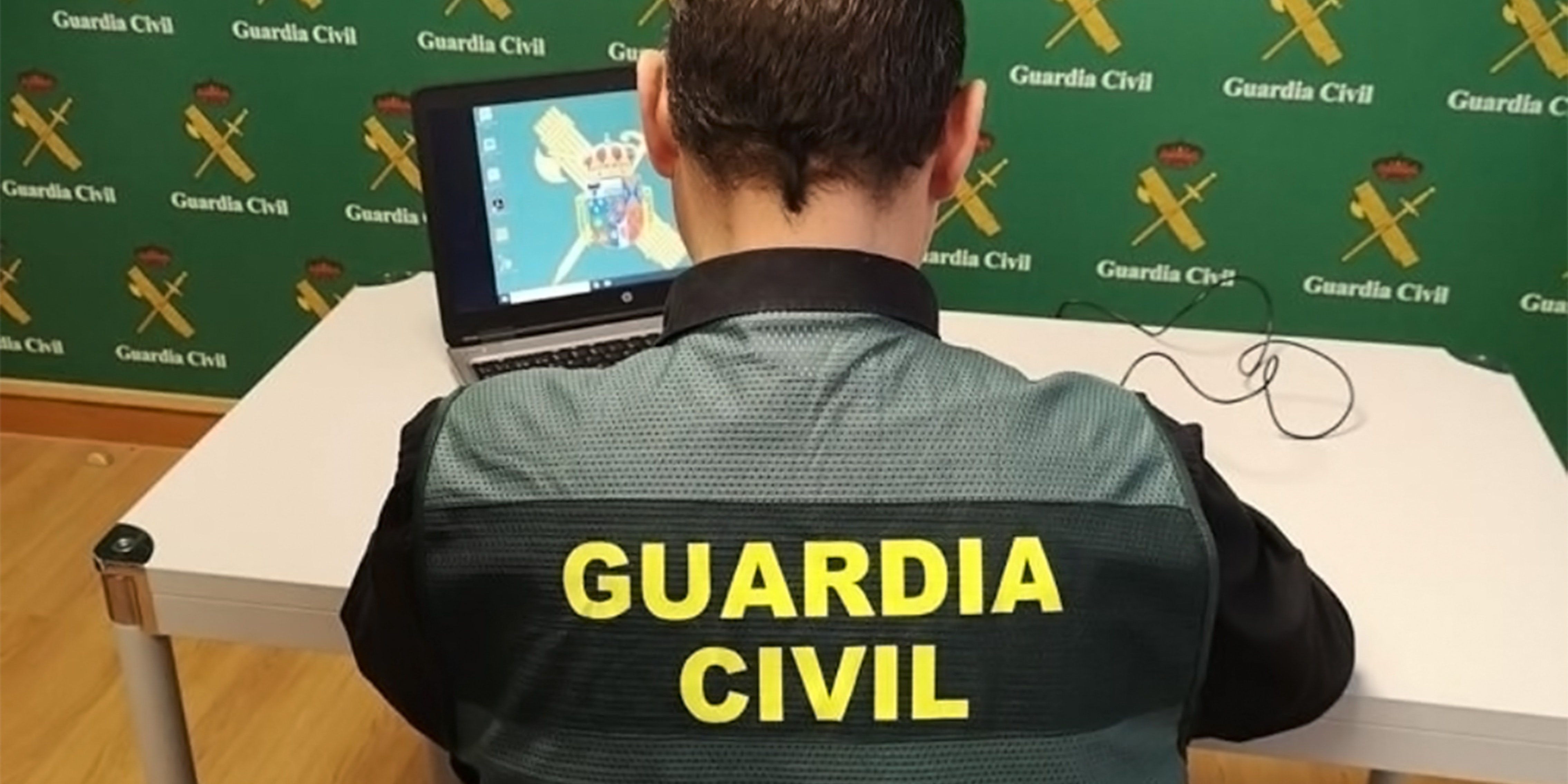 A horrified Instagram viewer reported them to local authorities.

Three teenagers were arrested this week for kidnapping, handcuffing, and torturing a man and streaming the hours-long assault on Instagram Live, Newsweek reports.

The 16, 17, and 18-year-old assailants tortured the victim, a man in his 30s, in a house in Benicarló, Spain, on Sunday. They accused the man of being a pedophile and drug user, threatened to kill him, and beat him for hours with a wrench and industrial mixer as he cried and begged for mercy.

One viewer reportedly informed Spain’s Civil Guard of the attack after witnessing it on Instagram. Agents found the perpetrators inside a house on Sunday afternoon, where they had allegedly been torturing the man since early that morning.

The teens were arrested and charged with attempted murder and kidnapping on Tuesday.

The victim sustained severe head injuries, broken ribs, and a broken vertebra. He was taken to the General Hospital of Castellón, where doctors worried that he could lose a hand due to injuries on one arm.

Police believe the attack was financially motivated, as they found one of the teenagers allegedly carrying a bank card that belonged to the victim.

The Daily Dot has reached out to the Civil Guard for comment.