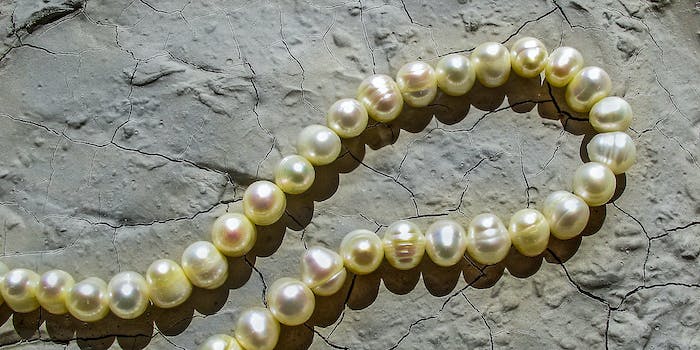 The teens were allegedly laughing while filming the video.

On July 26, two Texas teens reportedly posted a Snapchat video of themselves taking a necklace off of the body of a deceased person.

The Bexar County Sheriff’s Office in San Antonio told the Daily Dot that deputies responded to a call from the teens about the deceased body. The call reportedly took place shortly after the Snapchat video was taken.

Police were reportedly made aware of the Snapchat video on July 27 and identified the teens in the video as Bethany Martin, 17, and another suspect who is 16. Both were reportedly arrested and charged with “Theft Human Corpse/ Grave,” which is a felony in Texas.

The Daily Mail reported that the charm has since been returned to the deceased’s family. The death was reportedly ruled as a suicide.

“I’m shook! I am still shook. I’m disturbed by it,” said Bexar County Sheriff Javier Salazar, according to local news outlet KENS5. Salazar reportedly said the teens were laughing while filming the video.

Martin has been released from jail, as reported by KSAT.

Snapchat has not responded to the Daily Dot’s request for comment.