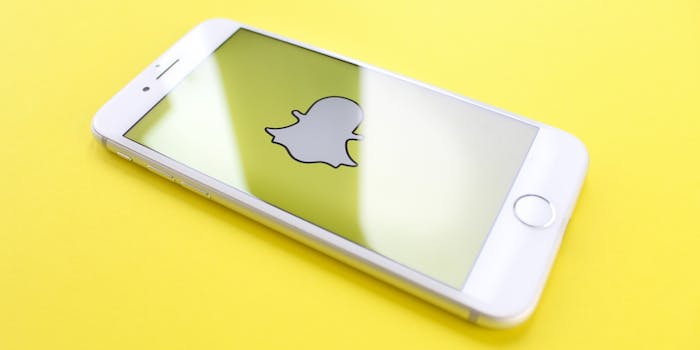 The victim reported the incident but was not taken seriously.

A young boy from England was allegedly sent a threatening Snapchat video six months before he was shot in the face.

During a trial for a 16-year-old from Kesgrave, Suffolk, England, who is alleged to have shot another teen in the face from 5 feet away, it has come to light that a Snapchat threatening the incident was sent to him six months in advance.

The boy who was shot also suffered “life-changing injuries,” remaining paralyzed after a stroke which resulted from being shot in the face, according to the BBC.

According to the Ipswich Star, the two boys who can’t be named because of their ages attended school together. The four-second video allegedly features the shooter saying “I will shoot you.” It was sent in March 2020, six months before the shooting itself took place in September.

The victim reported the joke about the incident before it happened, according to the Star, but had not been taken seriously. When investigators found the weapon in the back seat of a vehicle allegedly driven by the teen, the safety was on and one shot from the double-barrel firearm had been discharged.

The accused is also alleged to have been smiling when he was arrested, but denies all charges.

A boy who was friends with the defendant said in a recorded police interview that the situation leading up to the incident “wasn’t bullying because they were still friends,” according to the Sun.