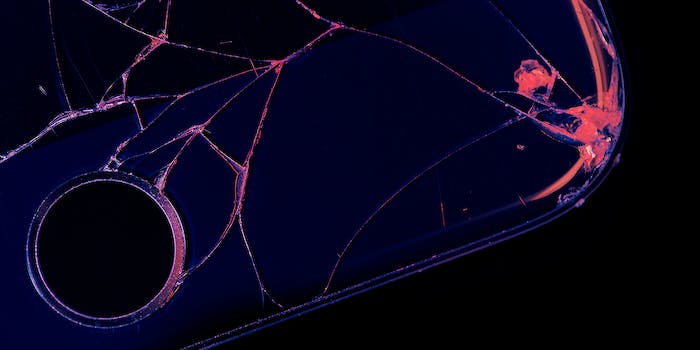 The luring of young girls via social media into human trafficking has become an epidemic.

In a tragic case, a 16-year-old girl was drugged and sexually assaulted in the northeastern Bangledesh city of Sylhet. The girl was allegedly “lured into believing she would shoot TikTok and Likee videos,” per Dhaka Tribune.

The assault adds yet another tragic case in Bangladesh, where sexual violence against women has become an epidemic of massive proportions.

The survivor’s father filed a complaint against TikTok and Likee content creators Juber Ahmed Fanny and a woman named only as “Liza,” with Shahporan police in Sylhet.

According to Tribune‘s review of the complaint, the teenager was connected to a video-sharing community feature on TikTok and Likee, a Singapore-based app. Allegedly, “Liza” offered to take the victim to a shoot in the scenic Jaflong area with Fanny on May 19. The two coerced the victim to another house where the 16-year-old was allegedly drugged and sexually assaulted.

The luring of young girls via social media into human trafficking and sexual assault has plagued Bangladeshi culture. According to the Daily Star, “a transnational gang involving some Bangladeshis is behind trafficking young girls using Tiktok and forcing them into prostitution in India.” The gang appears to target vulnerable members of specific social media groups and traffick them into India with the false prospects of well-paying jobs.

He also says the women are sexually assaulted and then recorded or photographed for extortion purposes.

A CBS News story from October 2020 reported that Bangladesh would certify approval for the death penalty in cases of rape. However, many detractors “don’t consider it a real solution to country’s sexual violence problem,” per the report.

“The government strategically chose a road that would let them escape accountability,” Umama Zillur, a member of the Feminists Across Generations alliance, who has been battling gender-based violence in Bangladesh, told CBS News. “We will not accept this.”