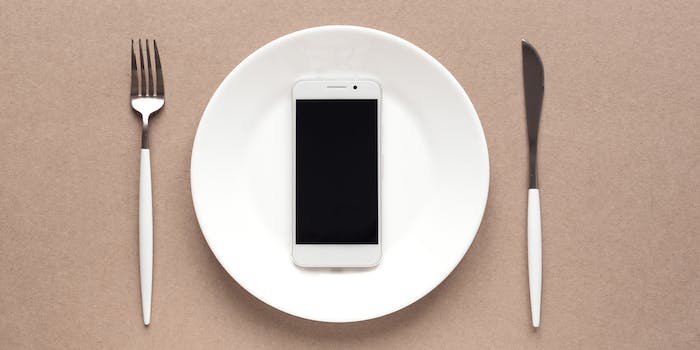 The victim's bones were found with teeth marks.

A German math and chemistry teacher has been arrested after the stripped bones of his internet date, Stefan Trogisch, were found by dog walkers in a park near his home, according to the Berliner Morgenpost.

Trogisch, a power line technician, had been missing since early September. The suspect, identified as Stefan R., first came to police’s attention in October via the victim’s account on Planet Romeo, a German dating site for gay, bisexual, and transgender men.

Messages on the app showed that the men had been in contact just prior to Trogisch’s disappearance, and a taxi driver confirmed he had driven the victim to the suspect’s home that night.

On Nov. 8, Trogisch’s leg bones were found. The bones were completely devoid of flesh and bearing teeth marks.

Two separate sniffer dogs were able to lead the police from the dumpsite back to Stefan R.’s apartment, where they discovered a giant cooler box, a bone saw, and 55 pounds of sodium hydroxide, a chemical that can be used to either make soap or speed up the rate of decomposition. The suspect claimed that he intended to use the sodium hydroxide to make soap.

While this wasn’t initially enough for an arrest, the forensics team later found Trogisch’s blood in the suspect’s apartment, and he was arrested for “sexual homicide with base motives.” Homicide with base motives is the most serious category of murder under German law and includes murders with a sexual motive or where cruel methods were used to kill the victim.

An examination of the suspect’s internet search history revealed an intense interest in cannibalism, including research into whether or not cutting off someone’s penis’ would prove fatal.

Unlike other infamous cannibal-murder cases in Germany, however, there is no evidence to suggest Trogisch was a willing participant. Victims in other cases discussed, planned, and appeared to enthusiastically consent to their own deaths beforehand, but none of the messages exchanged between Trogisch and the suspect touched on cannibalism.

Instead, it seems as if Trogisch was expecting nothing other than an ordinary hookup when he went to meet his alleged murderer that day.