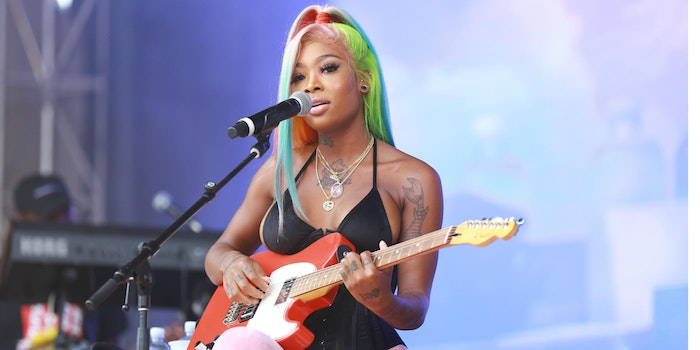 Coronavirus is everywhere. And sadly so is anti-Chinese racism.